But what does this mean?

My neighborhood in Switzerland is filled with DOZENS of communal water fountains, many of them within a stone’s throw distance of one another. Here is one: 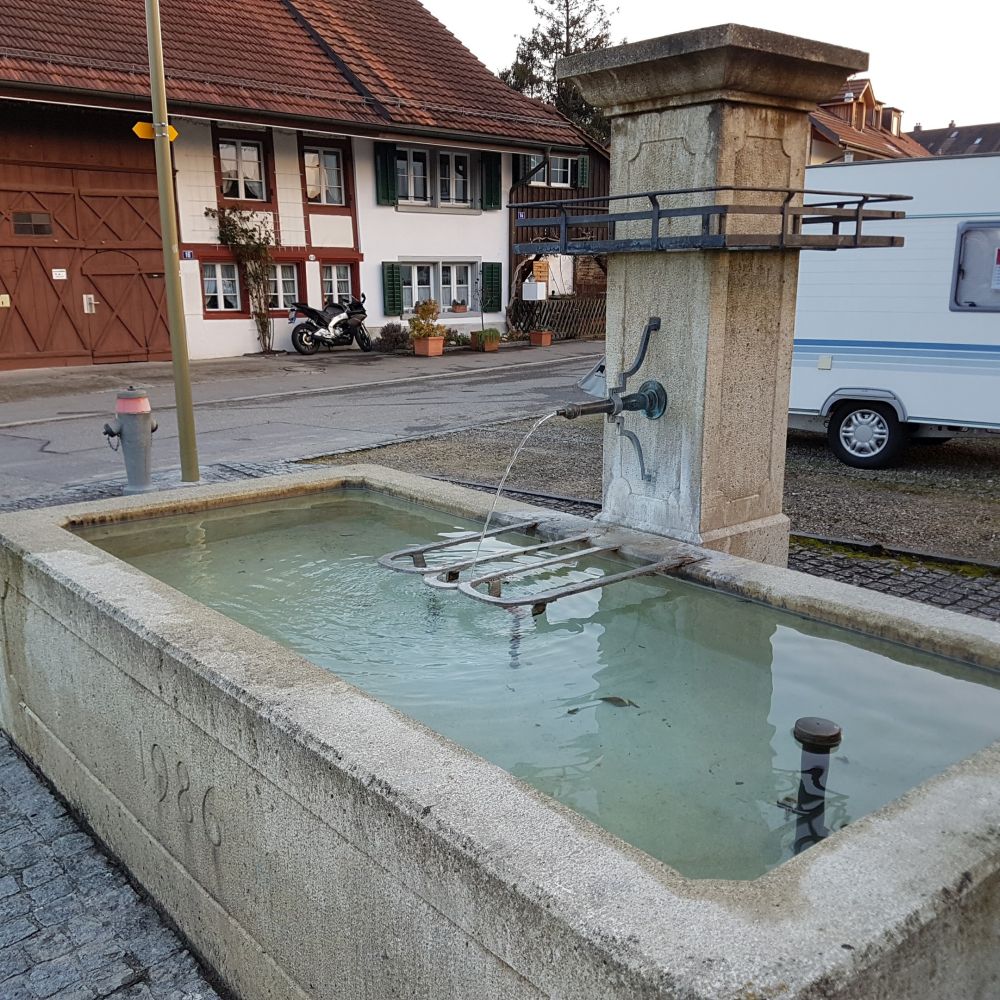 And here is another: 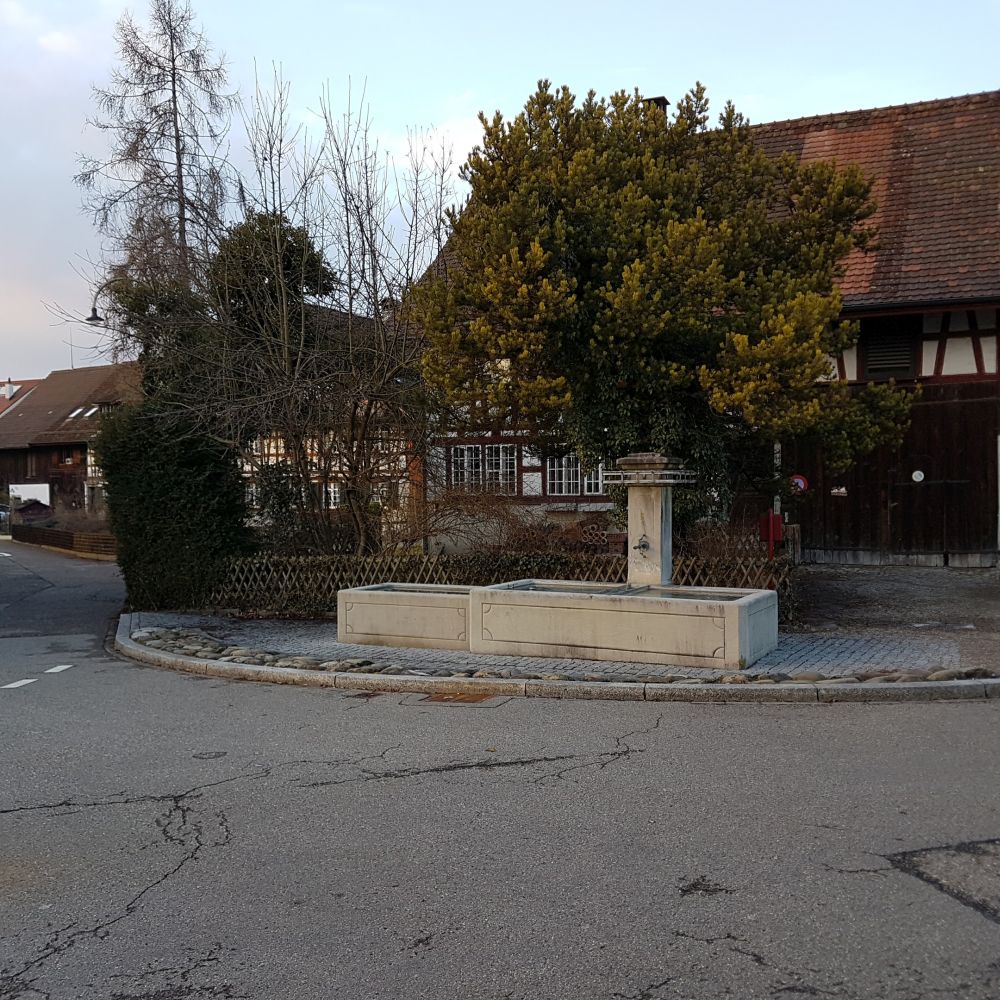 What could be viewed negatively (modern plumbing arriving quite late) has in fact left a very positive legacy, with Swiss neighborhoods filled with these wonderful old fountains that still deliver fresh drinking water today!