I don’t know why exactly, but growing up in America I could not be more impressed when I heard news reports coming out of “The Hague.” I thought any city referred to as “The” must be a highly advanced, mysterious place populated by the world’s smartest and most savviest ambassadors and diplomats.

Sometimes the truth can be a little less captivating. The Hague is the American equivalent of Den Haag. And it is nothing more than a city in the Netherlands – albeit it one of Europe’s biggest cities.  But even today, to my American ears – any city with a “the” in front of it must truly be an amazing and important city! 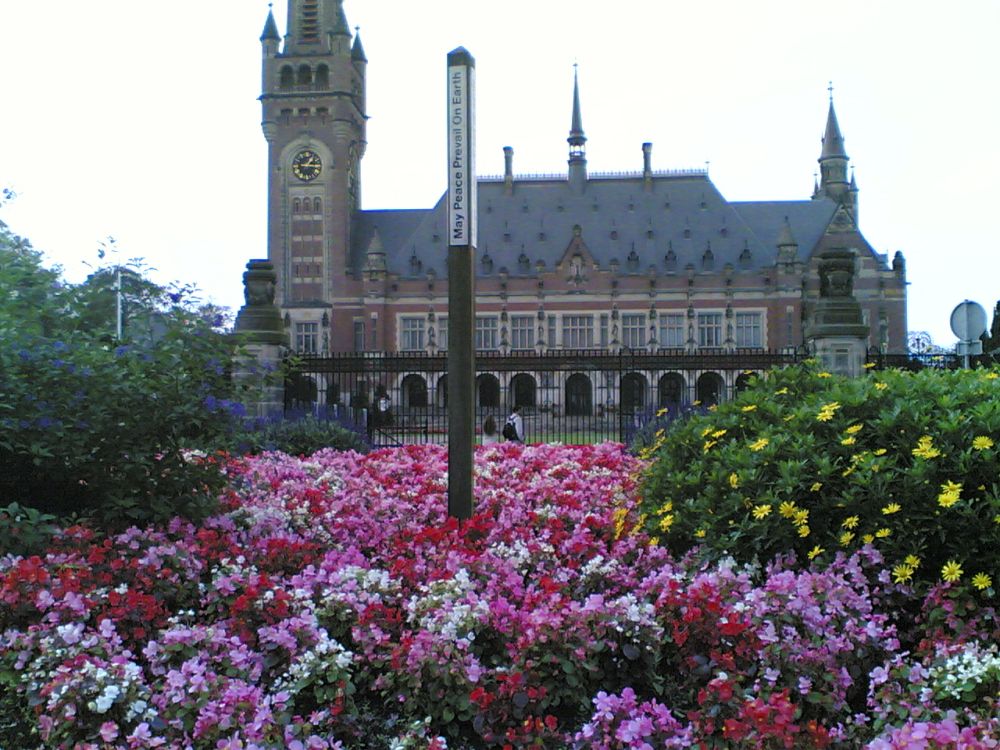 And I thought the World Peace Flame was also quite interesting: 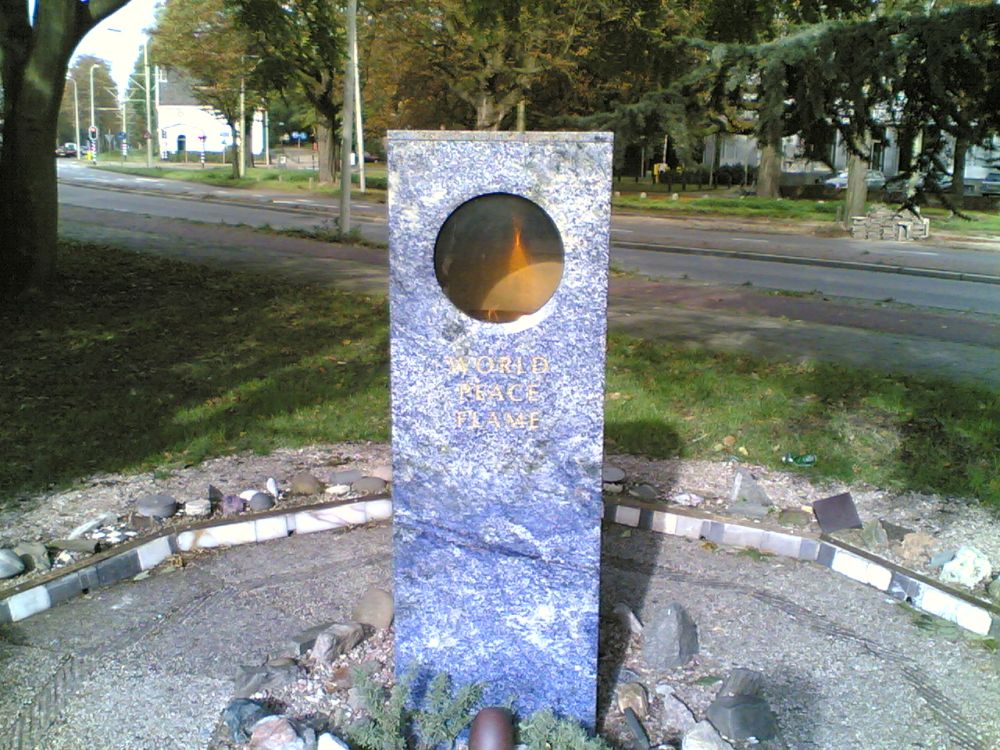 Apparently, in a highly symbolic act a number of other eternal flames were united to create this flame.

ASIDE: If you haven’t realized it already, there are a handful of places that start with “the,” depending of course on your language.  The country where I live, Switzerland, is a case in point: in the German language it is known as Die Schweiz.  Of course, it makes sense to add the definite article when talking about place with a noun e.g. The Czech Republic or The Dominican Republic or The Marshall Islands. But The Philippines and The Netherlands and a few others stand as noun-less examples!