Things change, and in the field of Information Science they change faster than most.  A delightful story of change is provided on the homepage of perhaps the world’s most famous computer scientist, Donald Knuth:

A note on email versus e-mail

Newly coined nonce words of English are often spelled with a hyphen, but the hyphen disappears when the words become widely used. For example, people used to write “non-zero” and “soft-ware” instead of “nonzero” and “software”; the same trend has occurred for hundreds of other words. Thus it’s high time for everybody to stop using the archaic spelling “e-mail”. Think of how many keystrokes you will save in your lifetime if you stop now! The form “email” has been well established in England for several years, so I am amazed to see Americans being overly conservative in this regard. (Of course, “email” has been a familiar word in France, Germany, and the Netherlands much longer than in England — but for an entirely different reason.)

I’d like to single out something similar, probably only known to those of us (like me!) whose history of Information Technology and computers pre-dated with the development of computer monitors: the first application I used was on a teletype machine at a laboratory at U.C. Berkeley.

When programmers started programming in the days even before punched cards, zero’s and one’s were so important  – and in those days, numbers were far more important and frequently used than letters. Therefore, programmers and also typesetters most frequently wrote “slashed o” instead of the letter O, in order to distinguish the uncommonly used letter from the very commonly used number.

If you look on Google you can find many examples of this, usually images of very old computer manuals, like this: 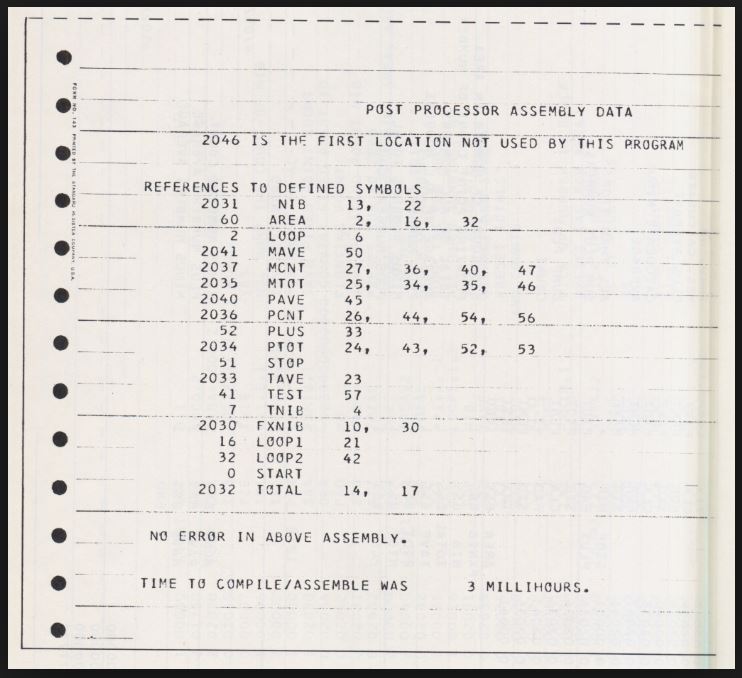 Here is a good example of what that looks like: 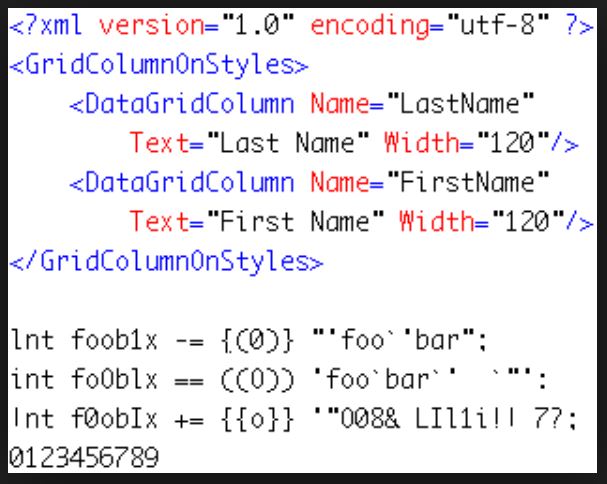 0 = O: Leave it to the fonts, high resolution displays, and good eyes

Today, it seems rare to see the slashed zero anymore. The computer fonts used in many editors make it very difficult to distinguish between “oh” and “zero” – usually relying on highlighting the entire word or variable when the application developers get it wrong.

I don’t know when the slashed zero fell out of use, but it would be nice if some language scholars have studied and document this before it disappears from human memory.

FYI, most application developers I know not only do not use this convention, but also have never heard of it – so it goes to show you how quickly things change and the past is forgotten!