It amazes me that some incredible things – well known to everyone at the time – are too easily forgotten and left for the archaeologists and accidental discoveries centuries later.

In one of the central plazas in the northern Swiss town of Winterthur you’ll see this: 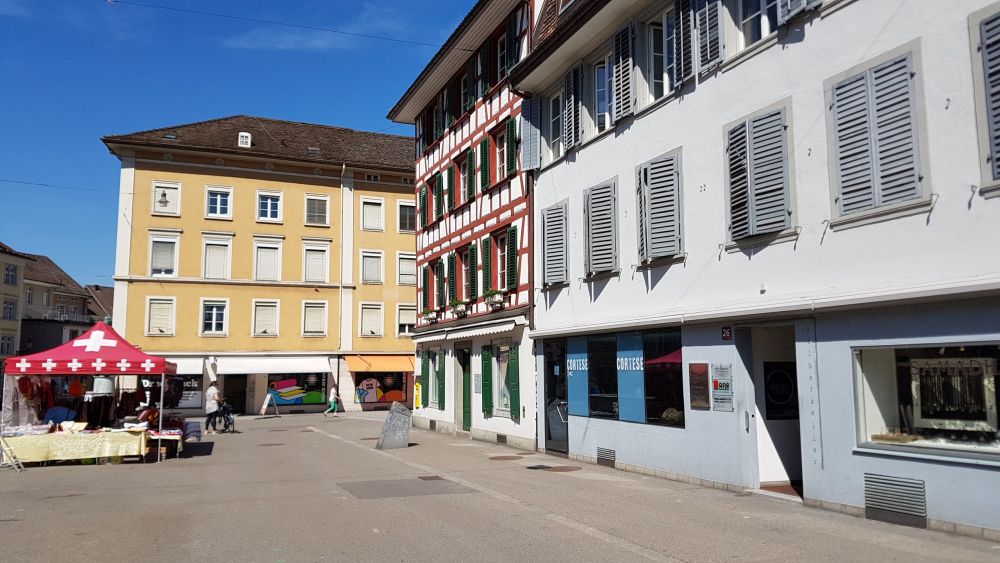 It looks like a boring picture of a boring plaza, at the corner of which sits strange (but boring`) gray metal object, about the same size and shape as a garbage can.

And that’s what most people probably think that it is.

But they’d be wrong!  In fact, this is an observation portal built above a set of huge underground water cisterns. Apparently, I was told, these water cisterns were only very recently discovered while installing a new water fountain in the plaza.

If you peer down the portal and activate the light switch, it looks like this: 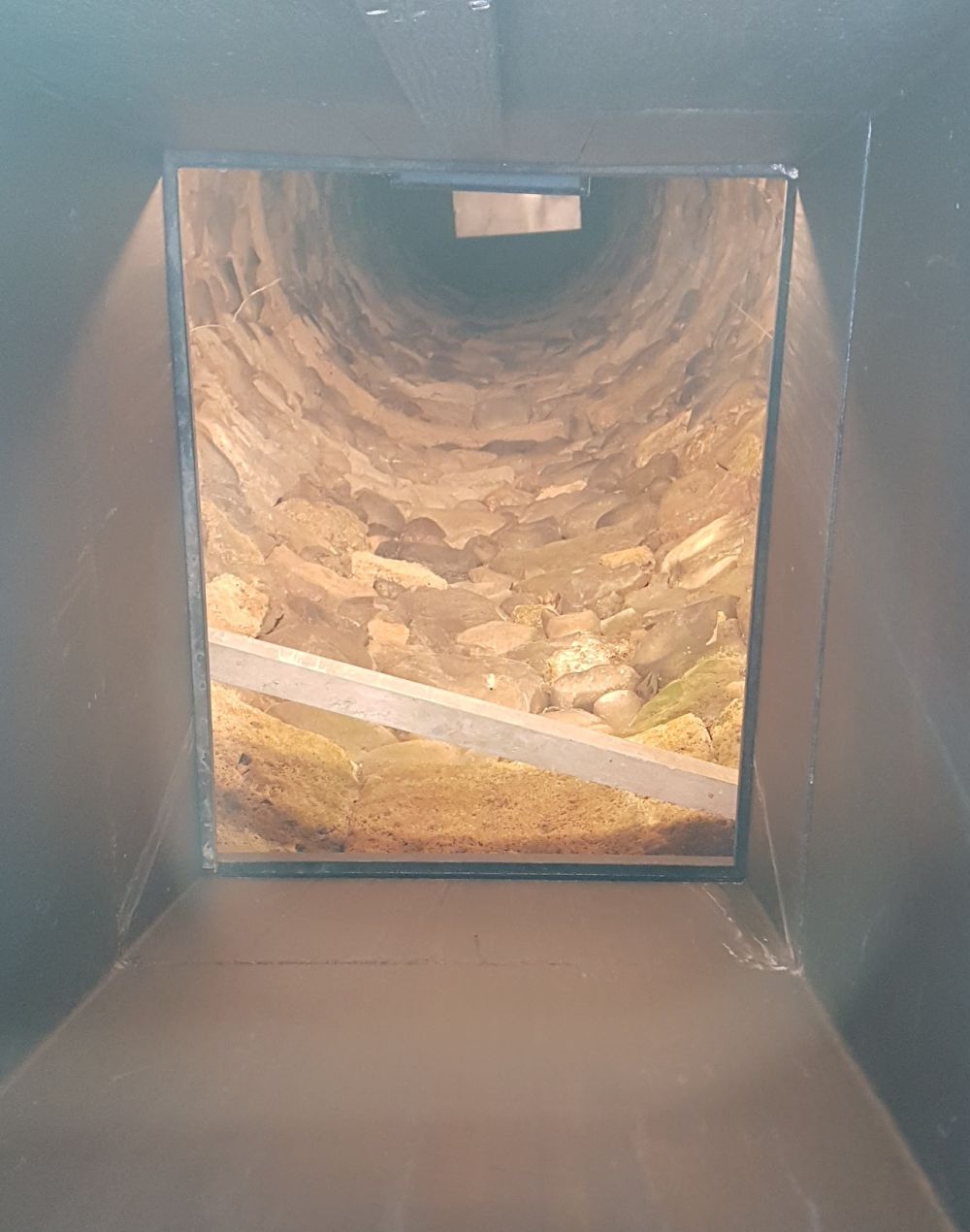 I still haven’t done any research of my own into this topic.  I was told that there were regular wars and fighting during the Middle Ages for as long as there were the Middle Ages. This culminated in a war between the city of Winterthur and the city of Zürich – and these cisterns were created as an emergency defensive measure, deep within the Winterthur city walls, so that the inhabitants could have access to water during times of siege.

When you think of Switzerland, a shortage of drinkable water is the last thing you’re likely to think about – and that shows how different our lives and experiences are today from those that went before us during the Middle Ages.

What other wonders are buried beneath Winterthur, awaiting accidental discovery?