The Taunus is a hilly area just outside of Frankfurt in Germany. According to Wikipedia, this area is the namesake of the Ford Taunus automobile – that makes a certain sense.

But also according to Wikipedia, it’s also home to the Main-Taunus-Kreis, which is the second most densely populated rural area in Germany.  Think about it that phrase for a minute – it makes almost no sense at all!

Anyway, sense or nonsense, here is a scene from a village in the Taunus were a good friend of mine was recently married: 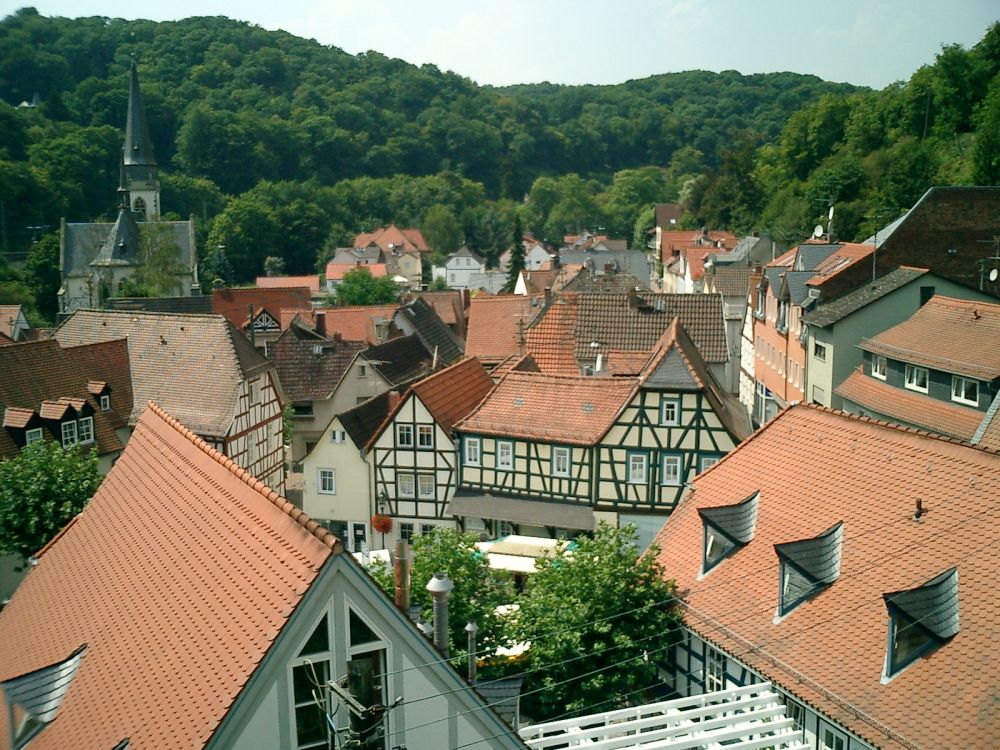