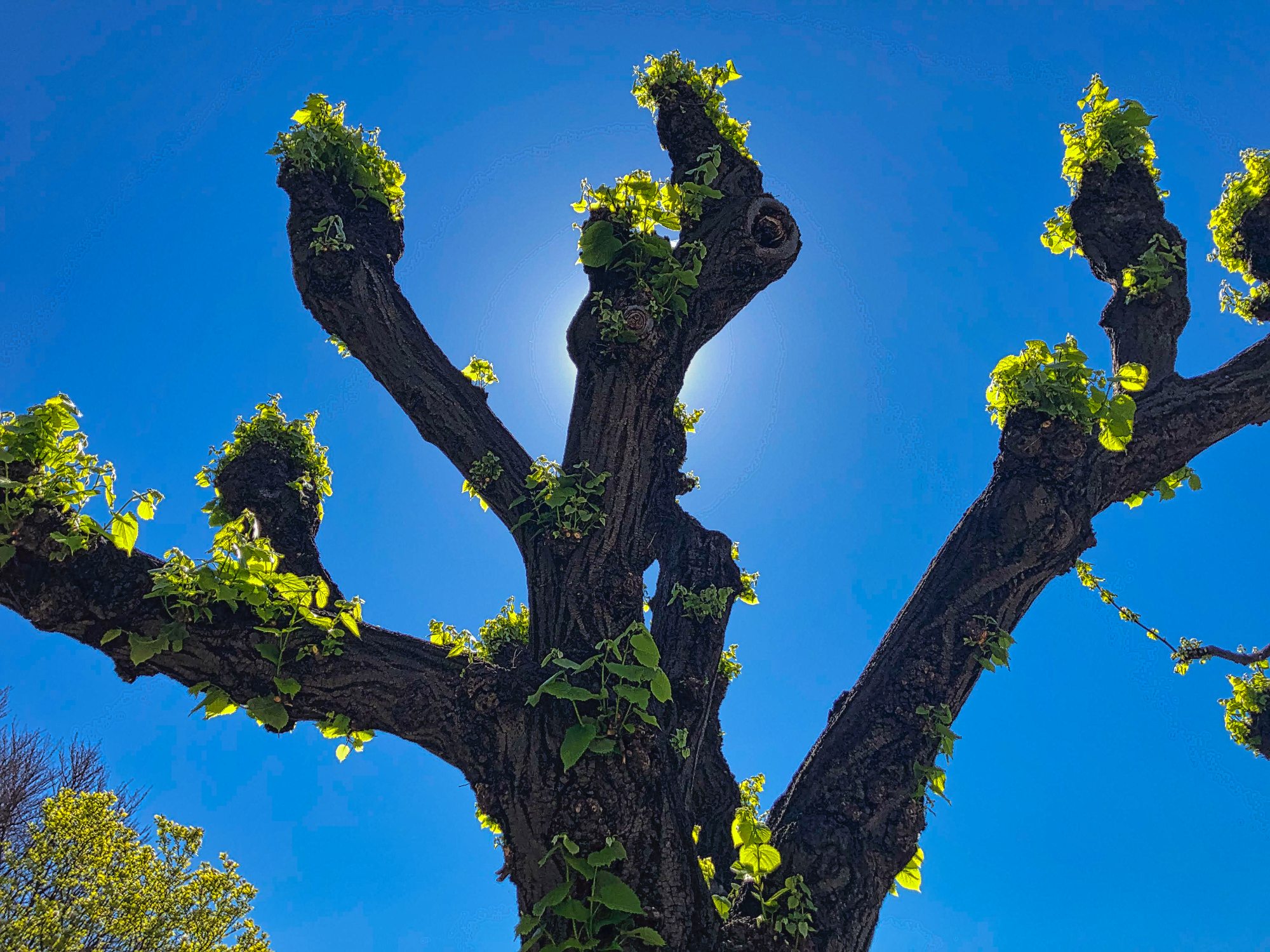 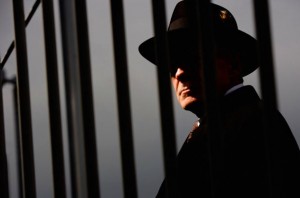 A strange thing happened to me just before Easter, as I was relaxing in the southern Swiss city of Lugano: a stranger came up to me (judging by his accent I think he was from Israel), and invited me to a coffee and a cigar at a street café across from the lake.

I’ve mentioned before that one of my more unusual friends is a man I only know as Mr. Tradecraft. For reasons that are probably self-evident I seem now be known in certain circles as The Postmeister. Well, if my friend just chuckled and said he won’t complain, so neither will I.

And I’ve probably also mentioned that my father is an computer science professor in Texas. For the record, my father has never had a business that takes him to Eastern Europe, has never entered certain ex-Soviet countries, and has never combined his knowledge of “confidential logistics” with the fluent Ukrainian he learned growing up in the ethnic Cleveland neighborhoods. Enough said.

After one of his most recent trips to a wartorn country that may possibly now be in the news – which of course never happened – my father told an interesting background story of seeing this mysterious Postmeister with the associate of a more well-known personality, Gabriel Allon.

Gabriel’s private cell rang, heavily encrypted so he could talk to his most trusted staff.  He saw Eli’s avatar come up on the screen.  “Eli!  Did you find them?  Did you spot the kids?  I’m certain that the Big Czar keeps them hidden in Lugano.” 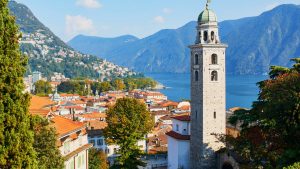 “Of course.  For me — easy”, Eli replied, and both knew that few people on the planet could evade Eli Lavon for long.  “But we have a complication, Gabriel”.

“Tell me,” answered  Gabriel, prepared for the worst.

“Remember the guy you pointed out to me when we were undercover in Besançon, your pal Tradecraft’s mail drop guy?  The Postmeister guy? He’s tracking them, too.  I have no idea why.   I didn’t think Tradecraft had any interests there.  But it does concern me.  Things have been edgy since Big Czar’s people got to Viktor with the toxic powder in Mayfair.”

Gabriel hissed through his teeth.  “Damn.  We don’t need complications at this point.  I’m still not done with the Big Czar since Viktor’s murder, and I don’t need anyone else in the way. I figured the kids would be covered by at least 5 Spetsnatz.  Maybe they’ll pick him up on their radar”. Eli tried to calm him.  “Settle down.  The T-Man doesn’t do kidnapping, he’s more of a locator, and there must be a reason for this.   My guess – someone has hired him to track and it’s not a one-man task so he’s got at least one of his gang helping out.   By the way, I covered the Postmeister for a bit to see if he was being tracked at the same time, but he was clean.  He seemed to aware of the 5 hulks, but not of me.   So — he’s either a natural or the T-Man trained him well.  I don’t think he made me personally – but few people ever have.”

“Settle down, Chief.  You still haven’t told me why finding them is so important.  I know it’s not to do harm.”

“Just cards to play, Eli”, answered Gabriel, “of course we don’t hurt families, but sometimes it can make a big gun nervous to know that we know.  And sometimes it’s all of the edge that we need.”

“Maybe I should approach this Ken guy and play cards on the table”, said Eli, “he’d know that I know who he’s following and that I can follow him anytime I choose to – and have.  What do you think?”

“Let me think on it”, said Gabriel. “Tradecraft saved my life on Corsica, so I know he’s not an enemy.”  Gabriel wrinkled his forehead in thought, and then spoke back: “Go ahead, Eli.  Get up a close, let him see you, and tell him you need to talk.  Let me know what happens.” 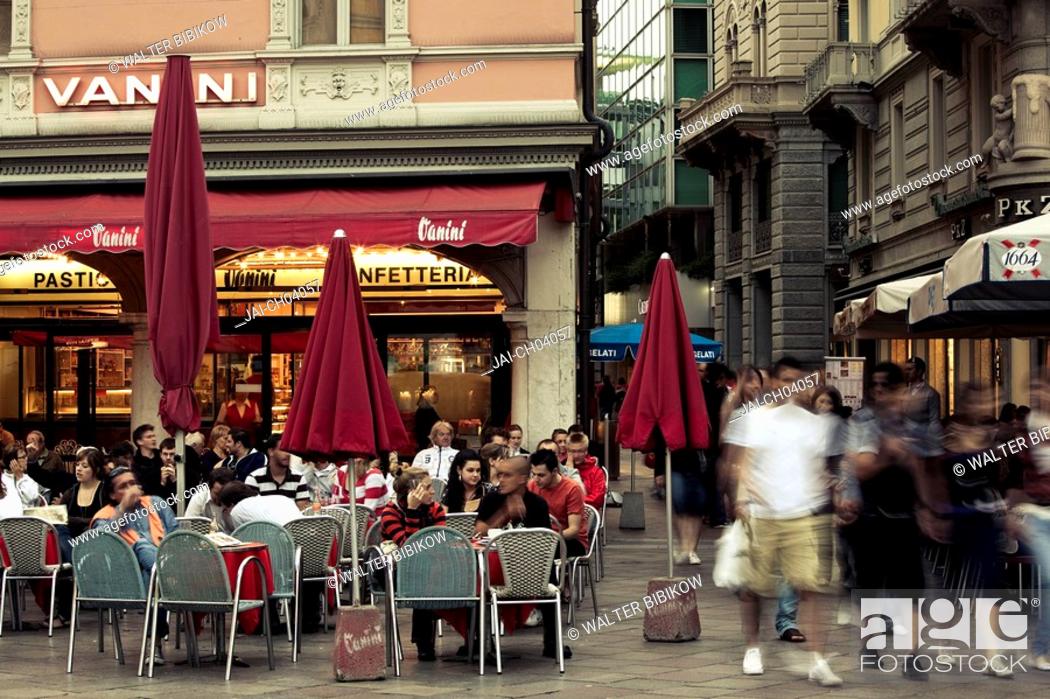 Gabriel poured some wine and started going through his email.  He had 5 other ops going on, and this one was un-official, just to do a one-up on the Big Czar.

One hour later the cell phone went off and Eli’s avatar popped up. Gabriel picked it up and said “Talk to me”.

Eli was chuckling on the other end.  “Well – – – the Postmeister had an espresso and cigar with me.   Surprised the hell out of him, as he didn’t know I was tracking him.  We agreed that the Spetsnaz were clumsy.  When I told him who I was and who I worked for, he followed me to a café down by the lakeside.  Interesting guy, he knows you’ve figured out the mail drop, but wouldn’t say any more about Tradecraft.  Clammed up.  But, anyhow, Tradecraft’s not involved in this.   It’s a practice run.”

“What in the hell are you talking about, Eli?  Practice run – bull crap”. “No.  I’m serious, Gabriel.  Tradecraft told him once he had some natural skills and the best way to develop them was to use it.  Of course, getting caught was a gamebreaker.  So when he has a free week-end, he picks a possible ‘target’ – someone who might be guarded, and find them and then tracks them.  Keeps a log. I guess the T-Man checks the logs for mistakes. This is not the first one he’s done, and not gotten caught yet.  But I did suggest that this one was important, and we’d appreciate him backing off.  He agreed and we parted friends. I think he’ll know that I can pick him up anytime I want so he’ll honor that.”

“Well, I find it hard to believe that this Ken guy – he’s getting on my nerves – can do this whenever he pleases.  Perhaps more brag than results?”

“Well”, said Eli, “he did mention that he saw you meeting with Paul of French Special Branch in Strasbourg last month, quite by accident, and decided to follow you.  Said you had 4 French watchers who were not very good.  You’ll recall I couldn’t go with you.  He suggested that I pass on to you that the café Paul picked is not one of Strasbourg’s best, and that if you’d gone another block you’d have found Pont des Vosges Brasserie, better food at lower prices.  He hopes your meeting went well.”

Chuck Ritley is an adjunct professor of computer science with several major universities in the San Antonio area, and the orchestrator of the Uncle Eddy persona.

Here are the links to my father’s other blogs on my website.