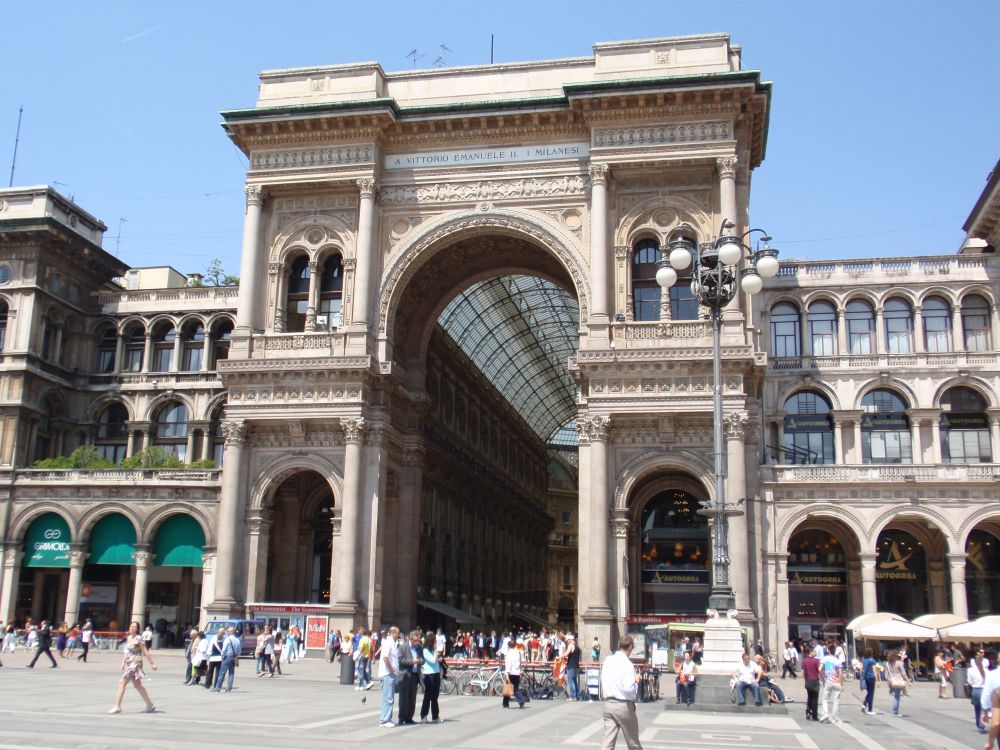 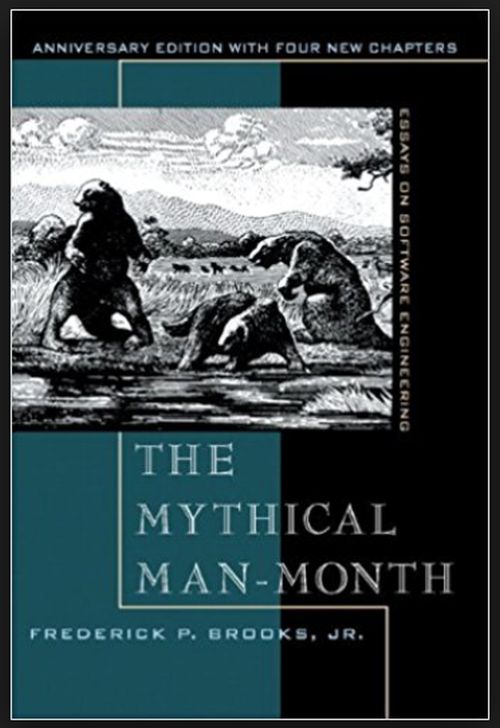 A view of the castle from below: 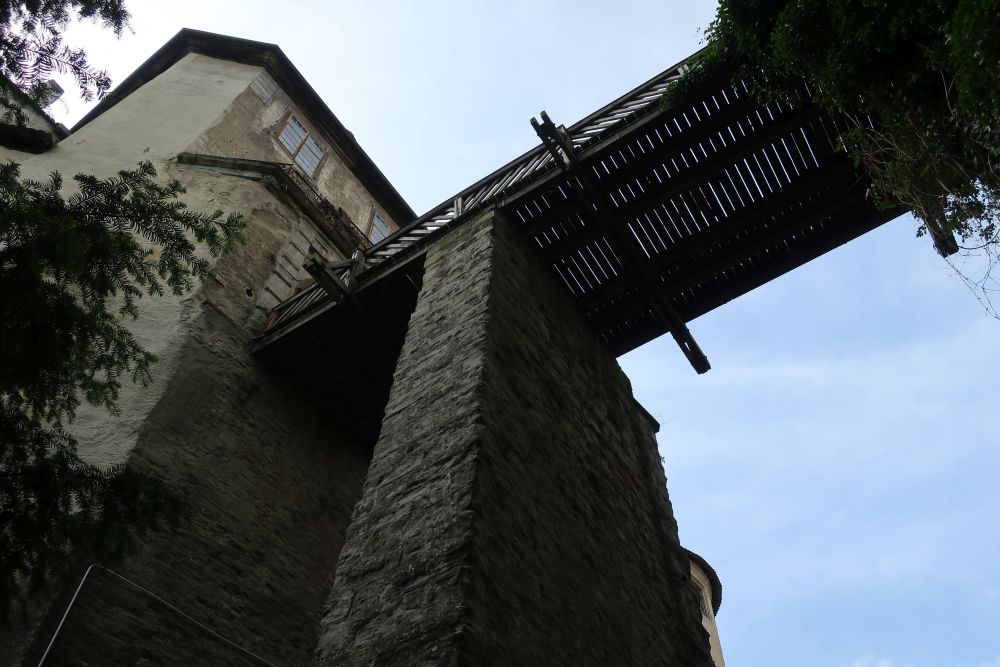 I’ve written many blogs about storks, and this is my latest snap, taken at the Franciscan cloister of Hegne just across from the Southern German village of Allensbach: 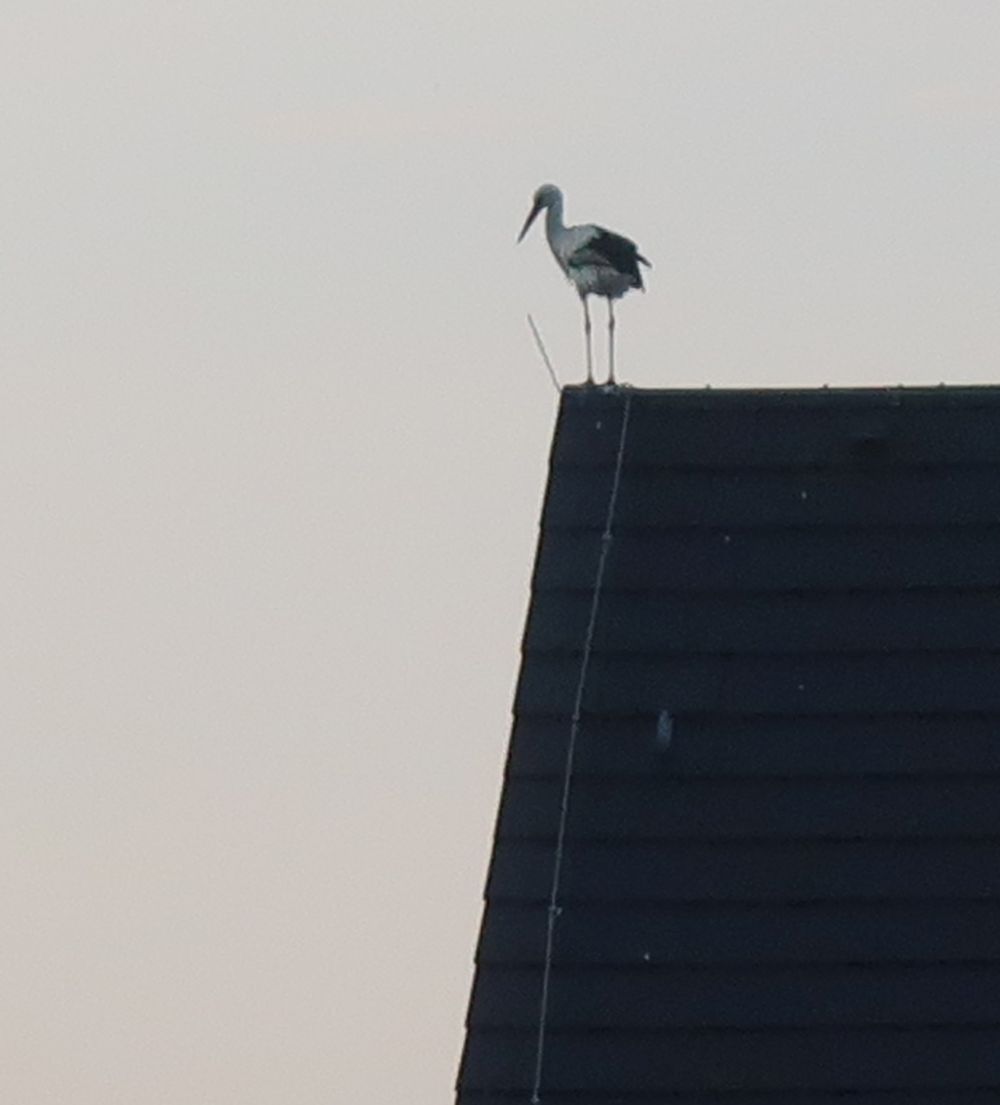 This little fellow is not an unusual sight in Southern Germany; I took this snap in the tiny hamlet of Hegne next to the village of Allensbach: 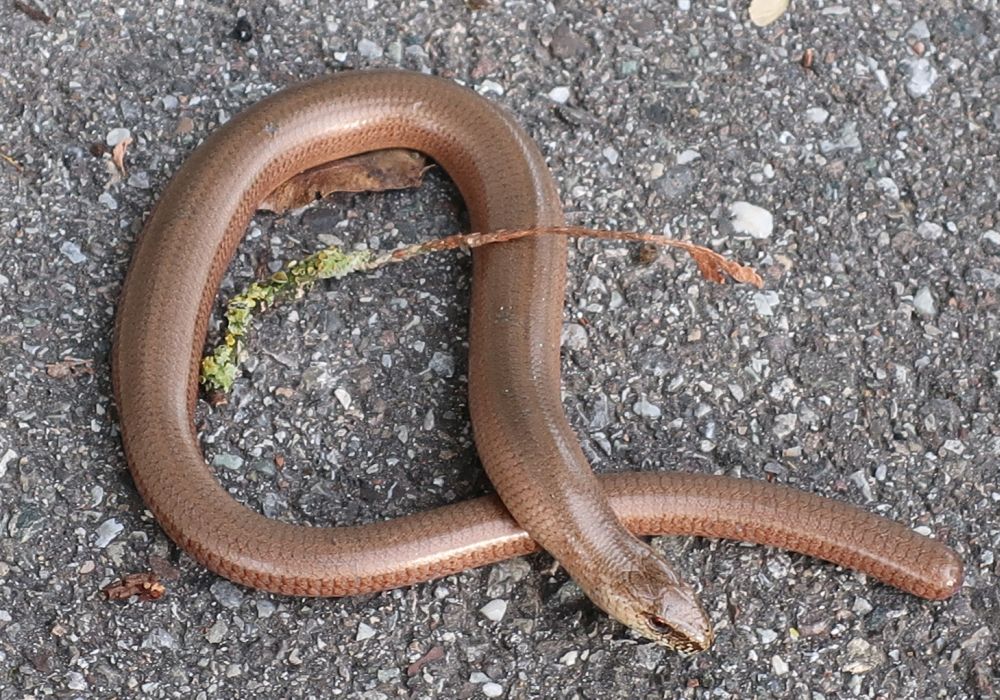 There are some people who would refer to this little guy incorrectly as a Blindschleich, or blind worm – but you can see from his fine peeper’s that he’s anything but blind.