If you’ve ever been to the Berner Oberland in Switzerland then you know how it is. The Swiss built a tremendous number of fortifications deep within the country of Switzerland, far from any borders, so that if the Germans attacked from the north, they could retreat to the center and – in a sort of scorched earth policy – destroy bridges and roads to prevent German egress into the center.

Here is an incredible sight for anyone driving into Interlaken: 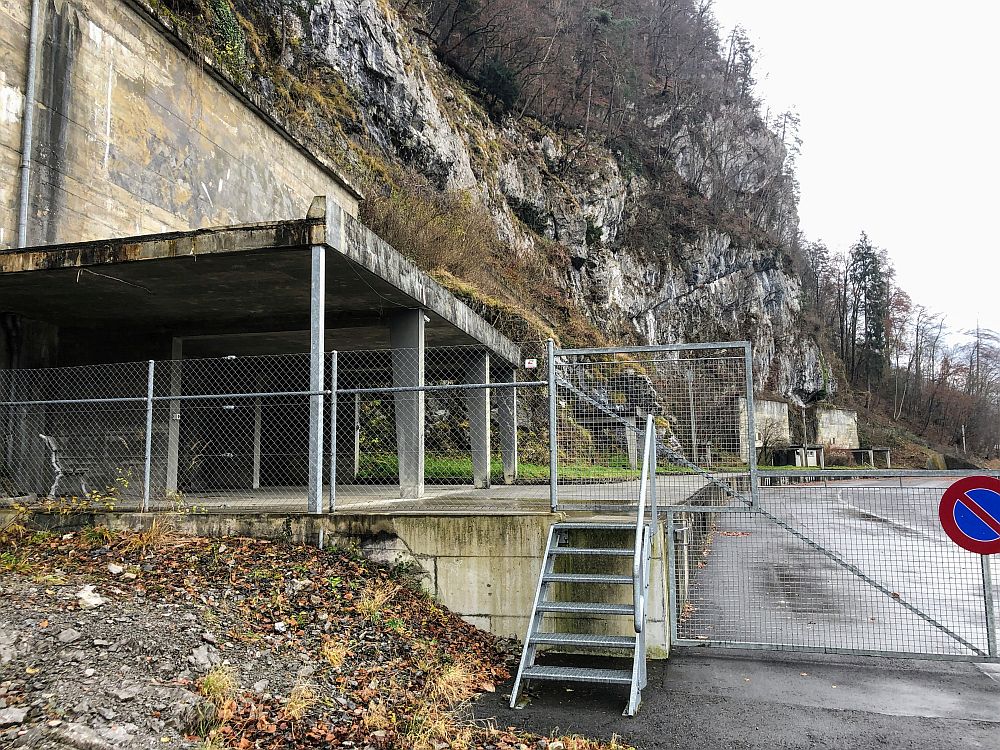 Including a close-up of one of the bunkers, including the picnic bench which I think adds a nice, homey touch: 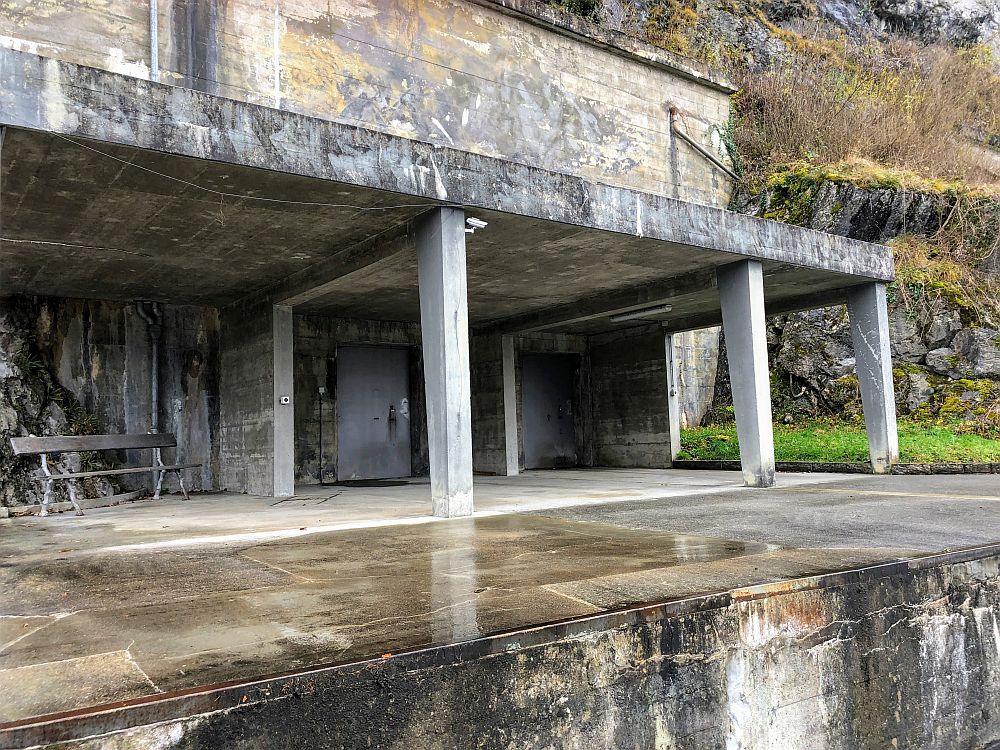