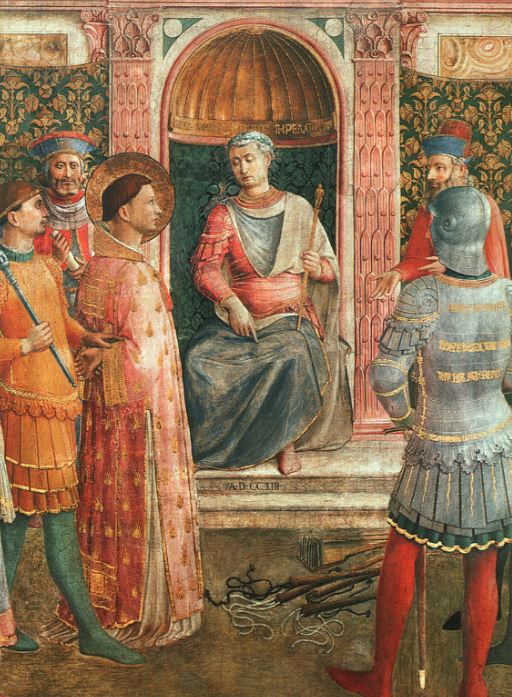 But what does Saint Laurent have to do with Southern France, you might ask?

While driving across a lonely rural road from Nimes (a French village that a lot of tourists visit) to Beaucaire (a French village that a lot of tourists don’t), I spotted what looked to be a old stone building deep in a farm field. Because there were no angry tourist-hating French farmers with pitchforks around – and because the Gendarmes were probably all busy elsewhere looking after the protesting Gilets Jaunes, I took the liberty if not the risk of trespassing on the farm to take this wonderful snap: 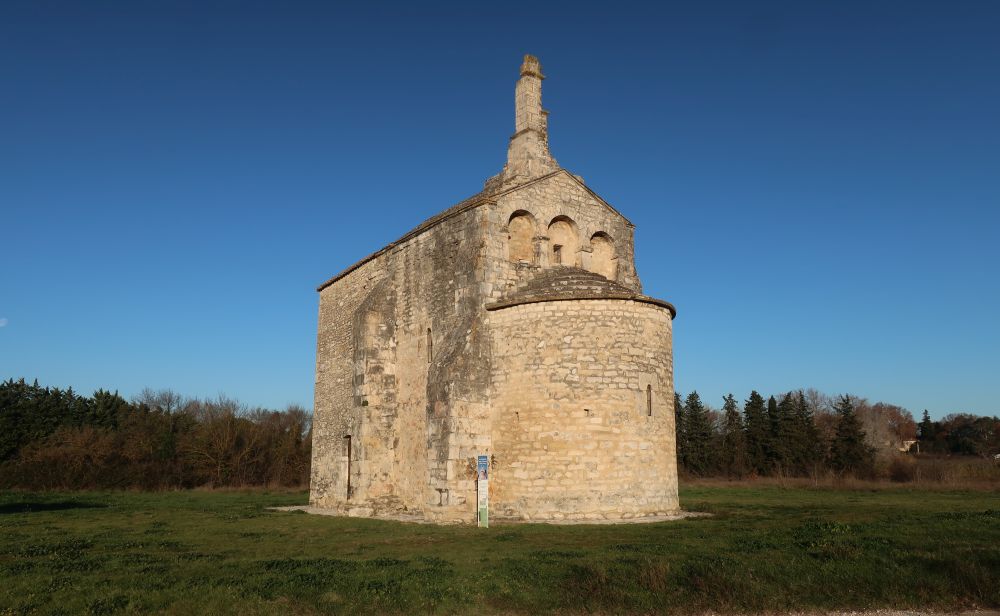 I like the way the sun reflects off the stone and really highlights the building.

Fortunately, there was a sign just outside, so I quickly came to know this was the Cathedral of Saint-Laurent, dating back to the 1100’s.

And what does any of this have to do with the development of human intelligence?

Turns out that Saint Laurent was martyred in 258 for refusing to hand over the church’s riches to the local Roman emperor. What makes this very interesting indeed is while he was being persecuted for refusing to hand over riches, Rome itself was being ravaged by one of the first instances of the bubonic plague, the so-called Plague of Cyprian that killed thousands of people every day.

This is an electron micrograph of the plague, Yersinius pestis: 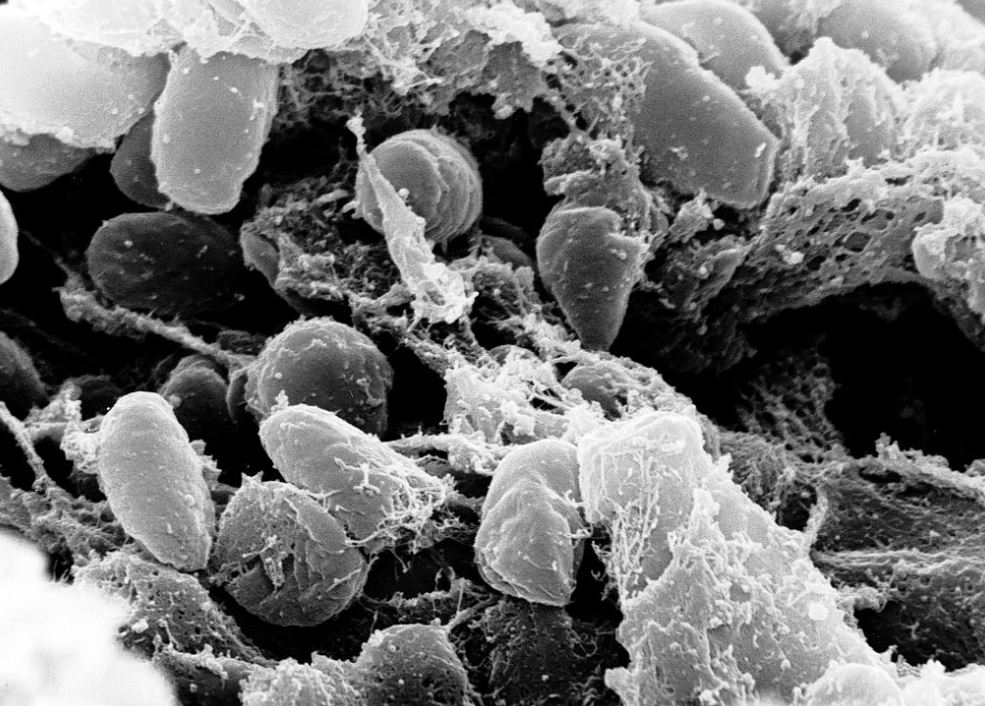 Interestingly, it has been show that Europeans today have increased resistance to this bacteria, most likely due to natural selection processes, i.e., the millions of people with less resistance were killed in the many outbreaks of the plague over the centuries.

This is what led me to speculate that, in a similar way, the Herpes virus has had a pronounced effect in the development of human intelligence.