Continuing the series, I was lucky enough to accidentally capture not only the first full moon of 2019 over Saigon (called the Wolf Moon) – but in fact, it was a super moon.

Well, one month later there was another super moon, as you’ll see in the snap below. But . . . let me put this into perspective for you. I took this snap in the early afternoon, and in normal circumstances it would be so faint as to be invisible in the sky.  Being a super moon, this was was nearly blinding! 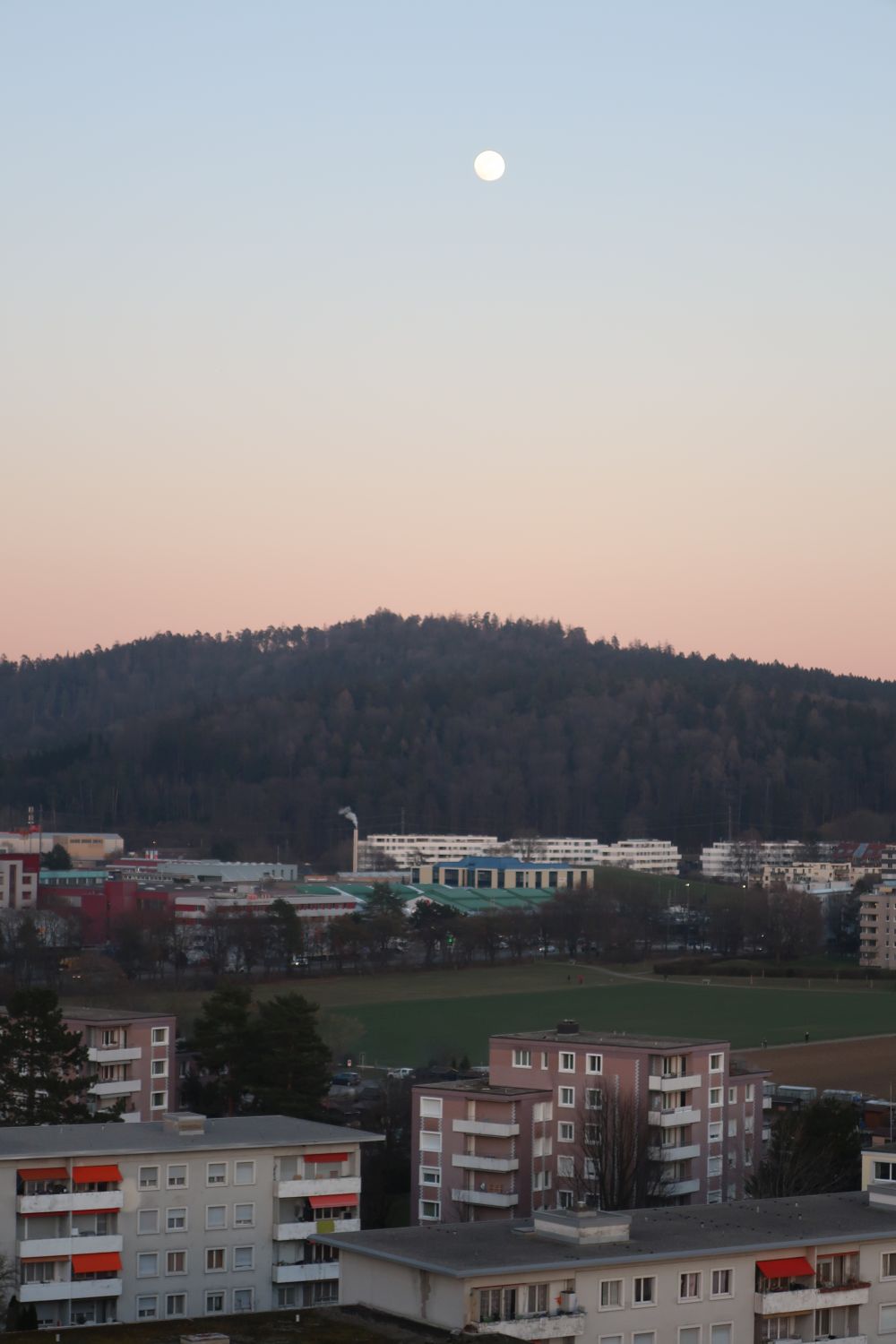