These are the Venusfigurinen von Petersfells, historical works of art discovered in South Germany that date back to Ice Age times: 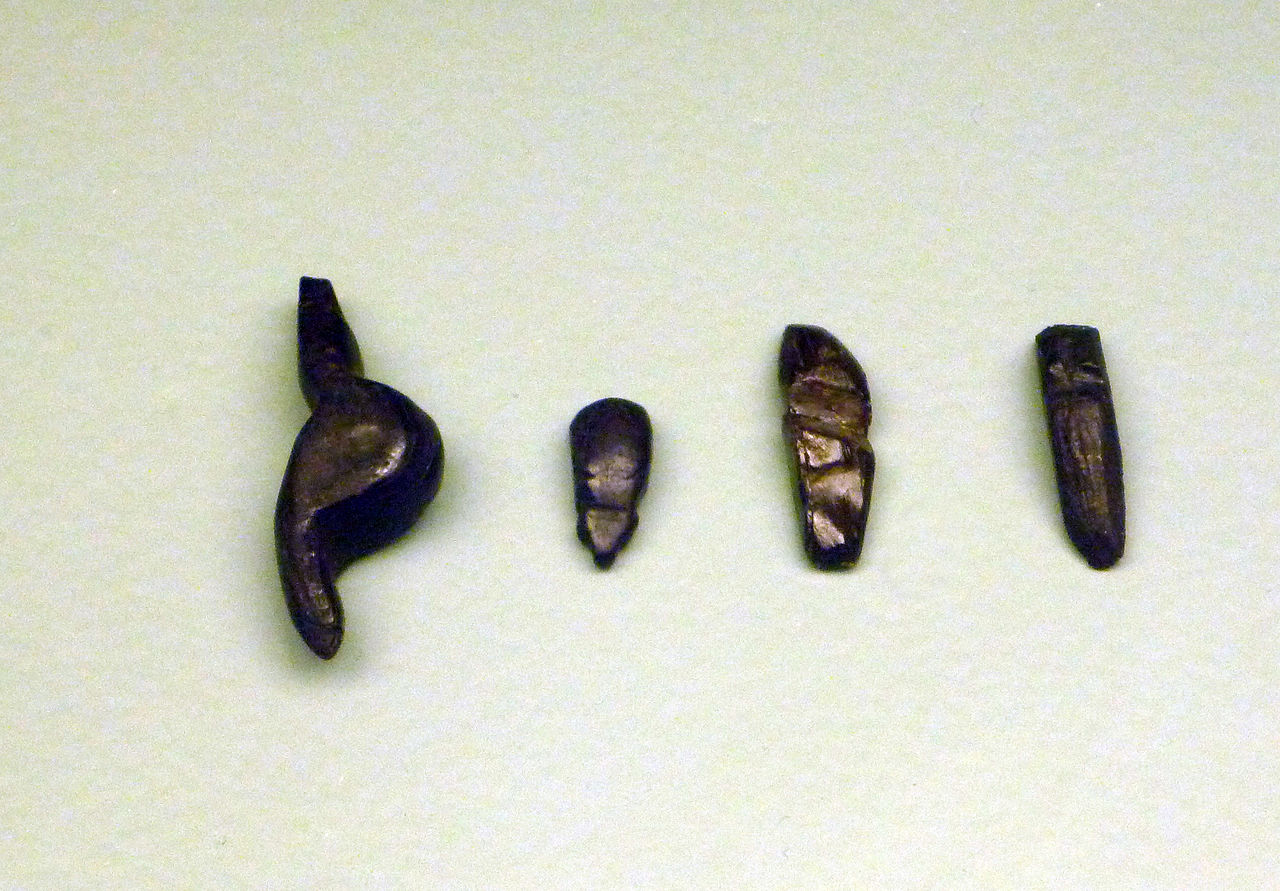 And this is the Bruderthal Bridge in southern Germany: 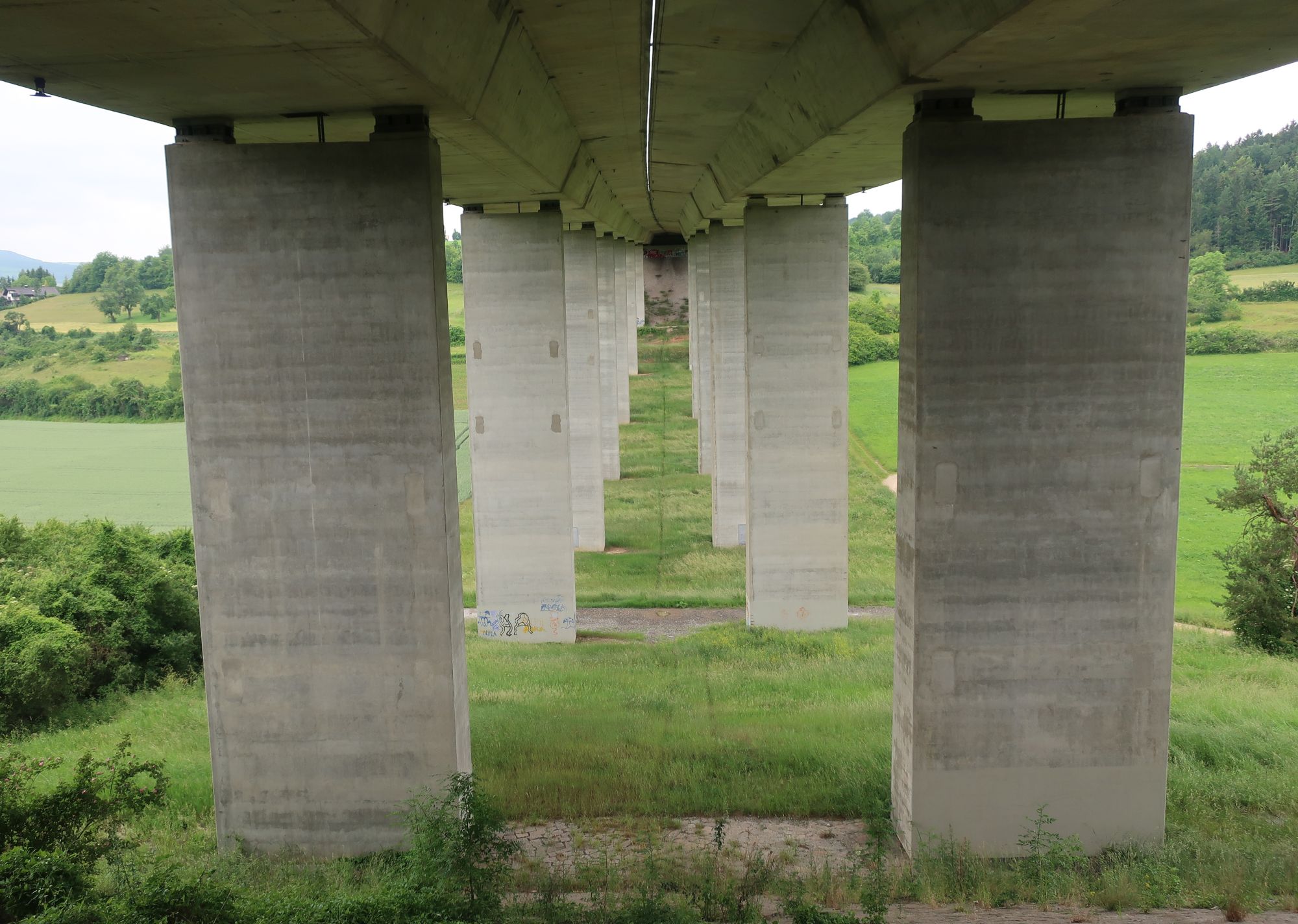 Technically speaking, it is not a bridge; it is a viaduct.

The Bruderthal, or Brother Valley, is an interesting place located in the heart of a region (Hegau) that is home to many dozens of extinct volcanoes. It is the home of the Eiszeitpark – or Ice Age Park. And it’s here where scientists in the early 20th century discovered the remains of a massive human settlement. When you consider that the glaciers of the Wurm ice age in this part of Europe were many kilometers thick, it is truly amazing that our human ancestors could eke out a living at all!