This is Nandi, a bull so famous in India that he hardly requires any explanation: 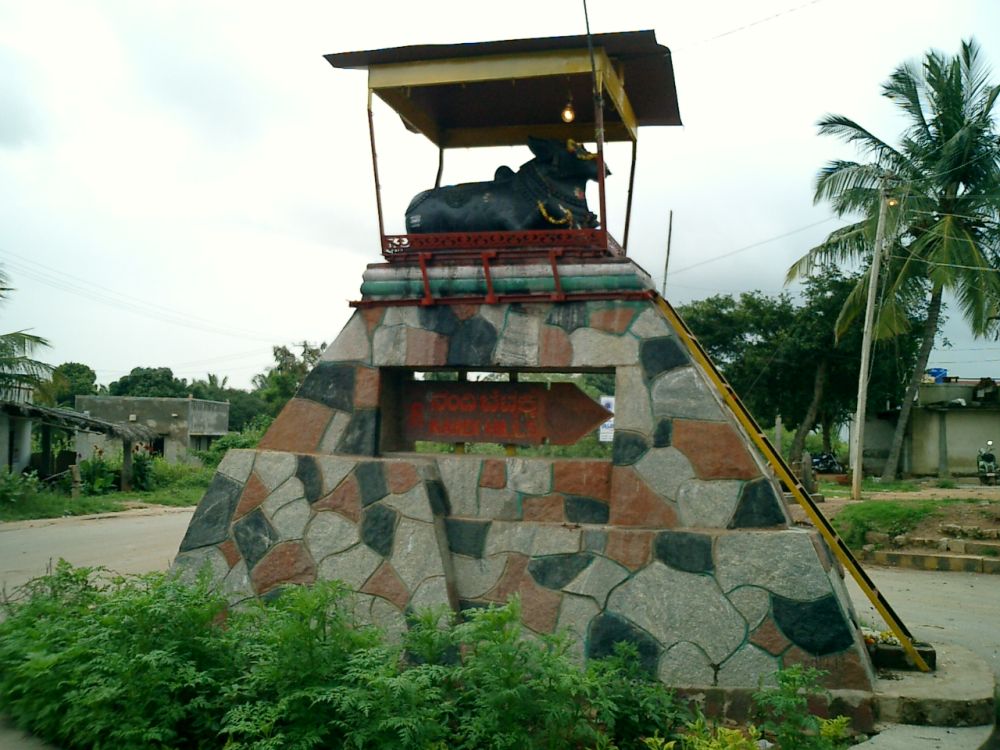 If you drill down to its absolute simplest form, the Lord Shiva rode Nandi – but of course like just about everything in Hinduism, the real story is really, really, really complicated!

And these are the hills north of Bangalore that are named after him, the so-called Nandi Hills: 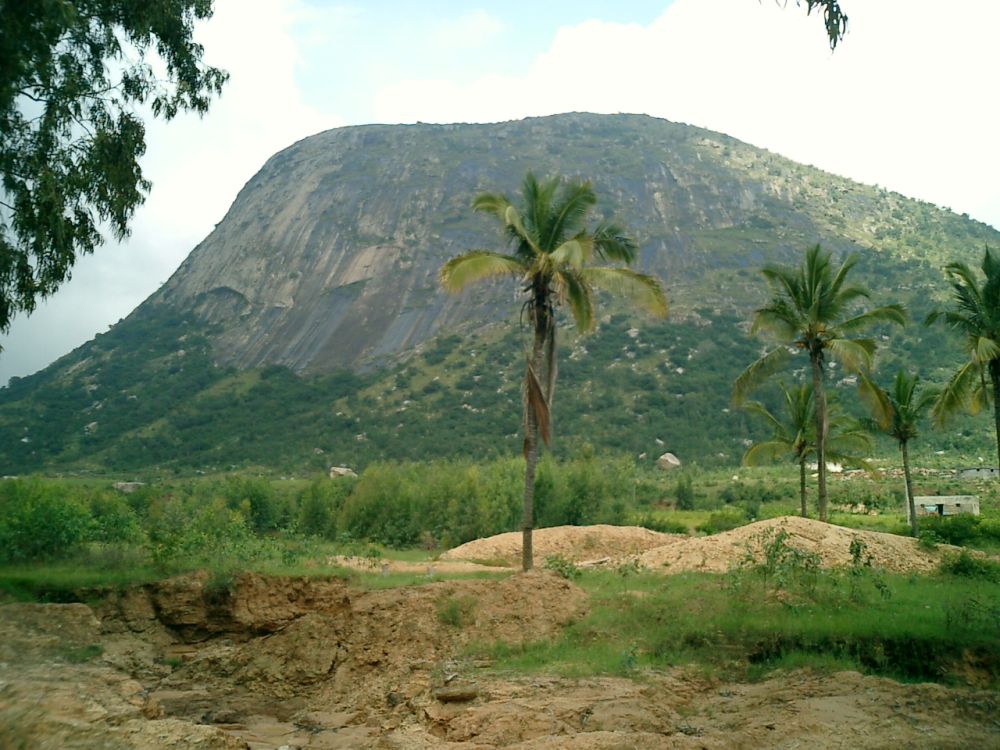 What’s amazing is that the Nandi Hills are around 60 km north of Bangalore – but on a clear day, from a tall building in Bangalore, you can see them!