I‘ve written about storks in Alsace, storks in Germany, storks in Bulgaria – and lots of other places.

I‘ve written about stork migration – how they learn their destinations and even their flying technique from their local neighbors.

I‘ve even written about stork poop. Until now, just about every stork nest that I have come across has been relatively clean and poop-free.

In the country that prides itself as being the world‘s cleanest and most organized, it seems the storks have a lot to learn, as this snap near Tuggen, south of Lake Zurich, shows: 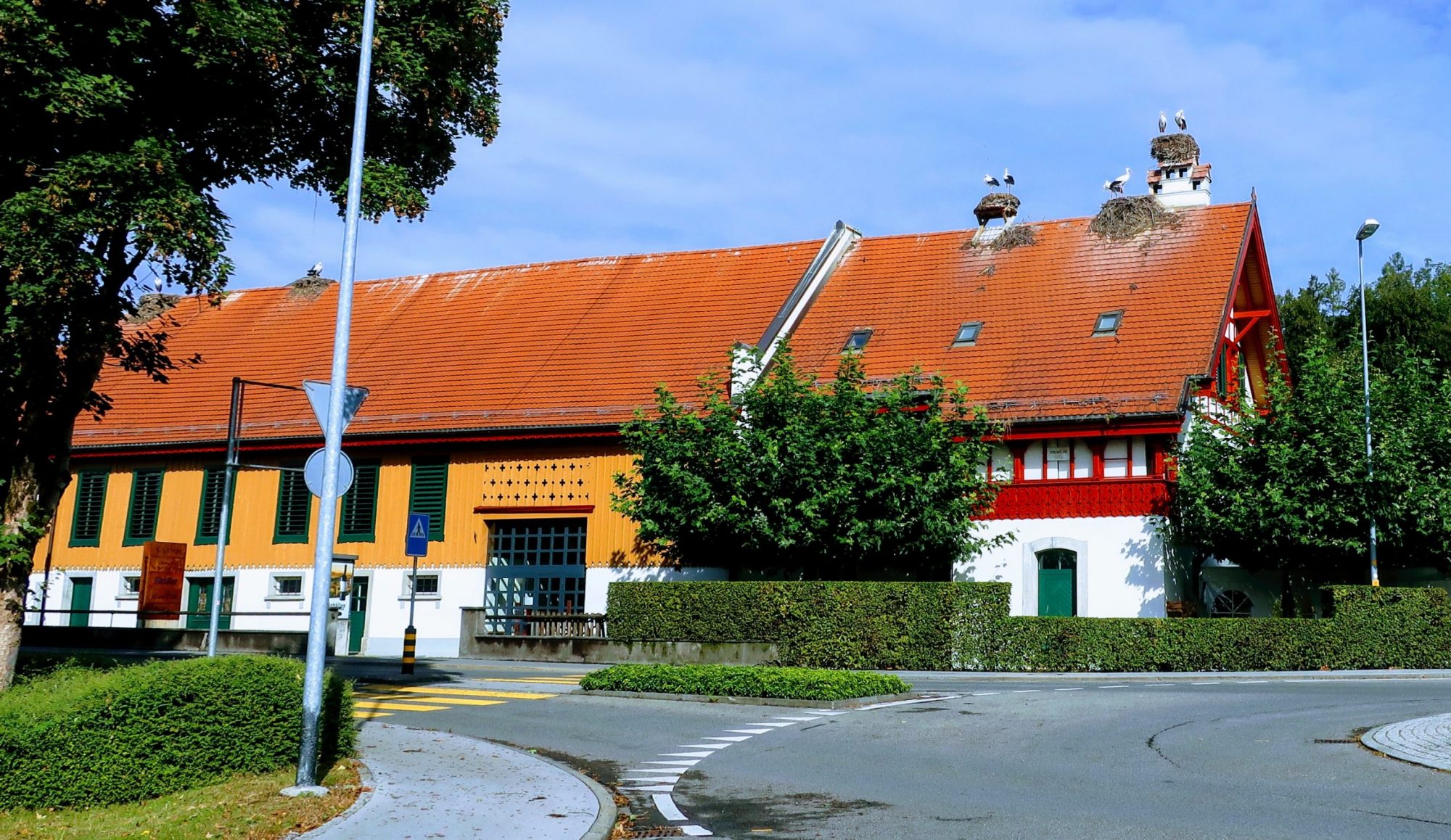