This is not the building where I live: 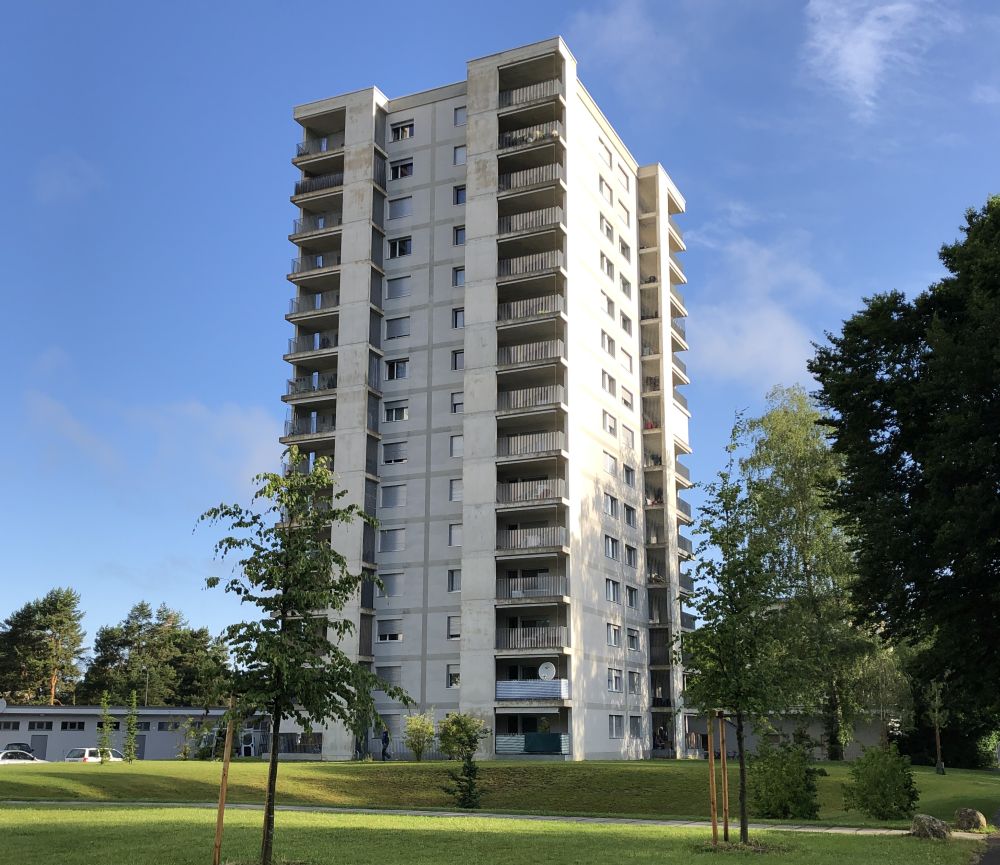 But it is in the same complex, and when the complex was renovated last year I got to meet and exchange some experiences with the project manager for the double-digits renovation.  We seemed about the same age and the same level of experience. But although I manage projects in IT, I thought we really had a few good things in common. For example, quality.

According to him the source of some of his biggest headaches was  “I told you to drill a hole in this wall, at this height; you drilled it in the wrong wall, at the wrong height.” Now, maybe I‘ve just been lucky to work with great people, but my quality issues have always been along the lines of developers who want to goldplate their solutions – not developers who don‘t deliver the expected quality.

But about a year later, I took on the role of building facilities manager at Swissport, where I managed the consolidation and move of the entire IT department into a brand new building. And in fact, sooner not later, I ran into exactly the same challenge: our network architect spent an entire day and he very, very carefully measured our WLAN signal strength and determined exactly the right spot to mount each and every wireless access point for optimal strength and coverage. But the contractors I hired did exactly the wrong thing, despite both drawings and verbal instructions, mounting them on exactly the wrong walls in exactly the wrong locations!

It was an amazing privilege for me to get a little insight into projects that are a bit different than IT. And it was a treat to experience the same project struggles that a real building renovation project manager told me about!