I recently visited Washington DC, which I had not visited in many years.  I thought some areas (particularly north of the White House) seemed much safer and cleaner than I remember.  I saw the White House: 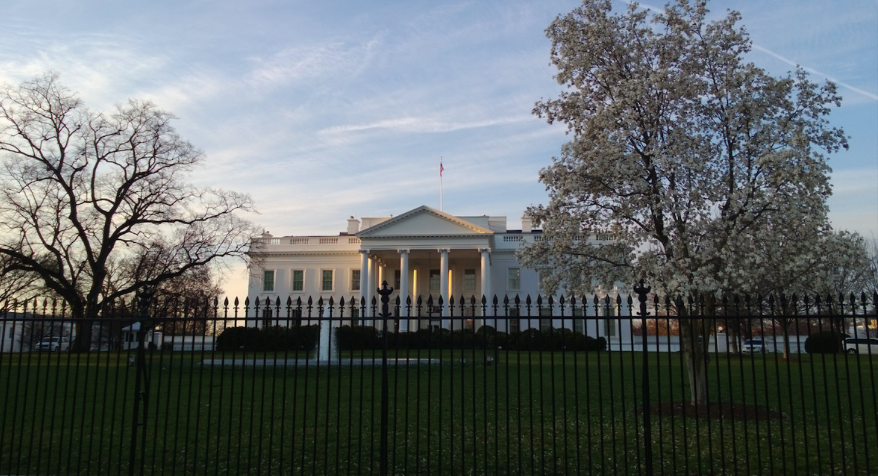 And there is a whole building dedicated to the guy on the 5-dollar-bill:

It makes sense he would get his own building, because the guy on the 1-dollar-bill only got a big concrete stick: 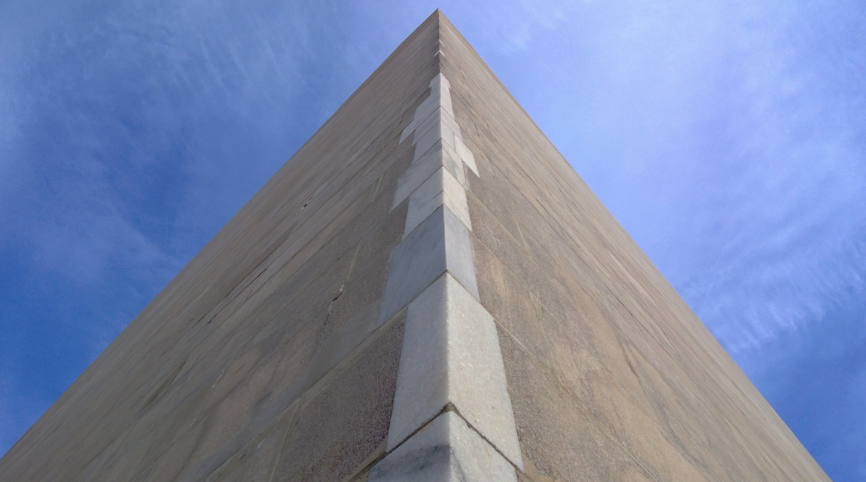 The Smithsonian museums are worth seeing. Their Natural History Museum, for example, has tiny little elephants: 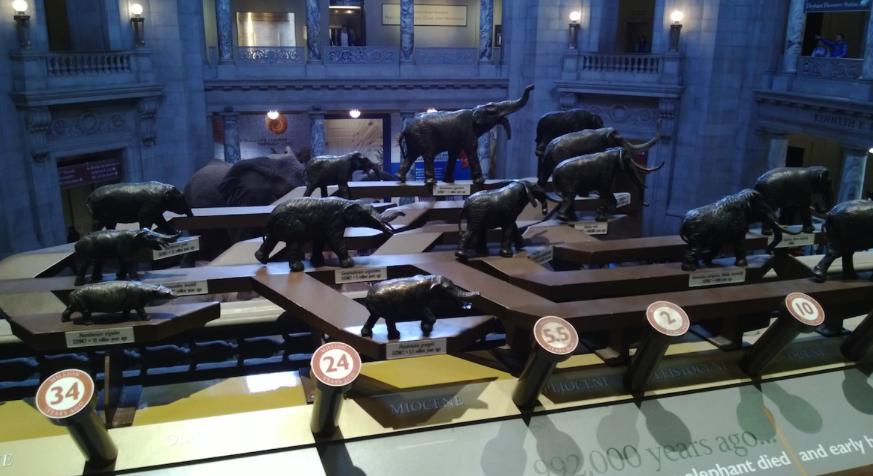 Now, this building looks like a spaceship or an attraction at Disneyland, so you could not be blamed for guessing this is in fact a Mormon temple: 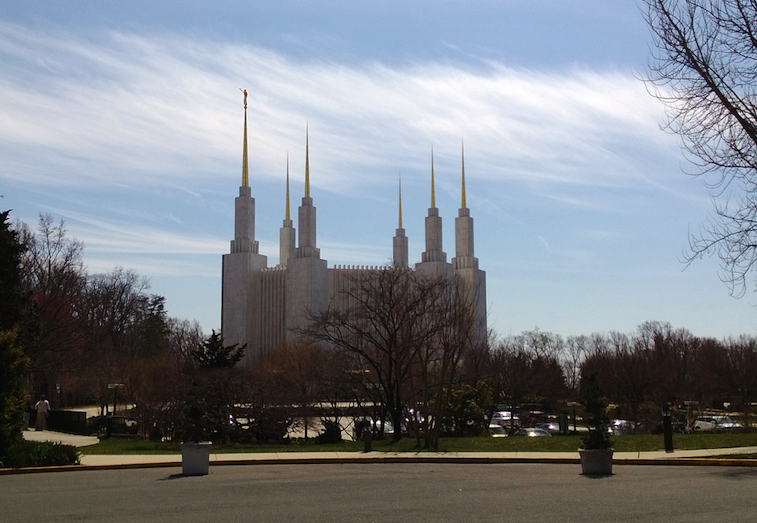 Finally, I visited the NSA in Ft. Meade, Maryland. There is an interesting slogan I saw on a T-Shirt for sale in their gift store: “The NSA: the only government agency that actually listens to you.” 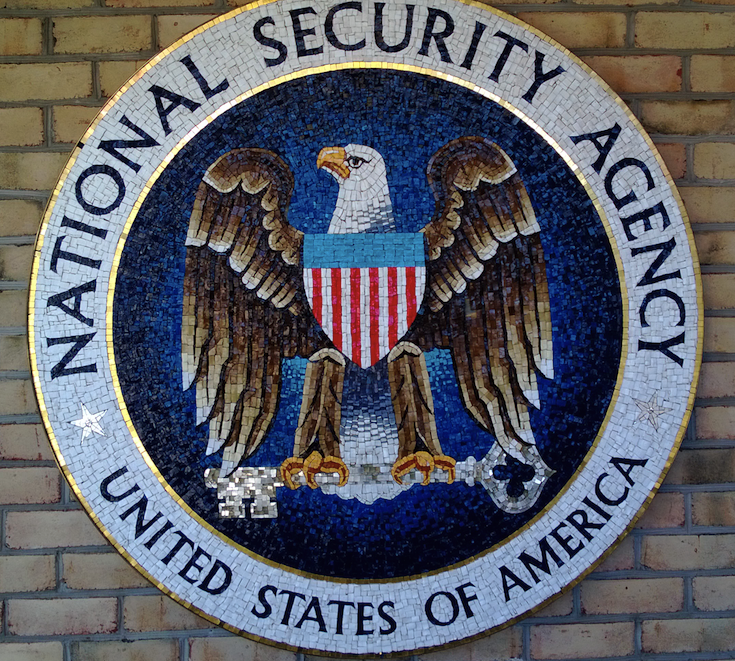 In their museum they have a large collection of Enigma machines, an old Cray supercomputer you can sit on, and other stuff: 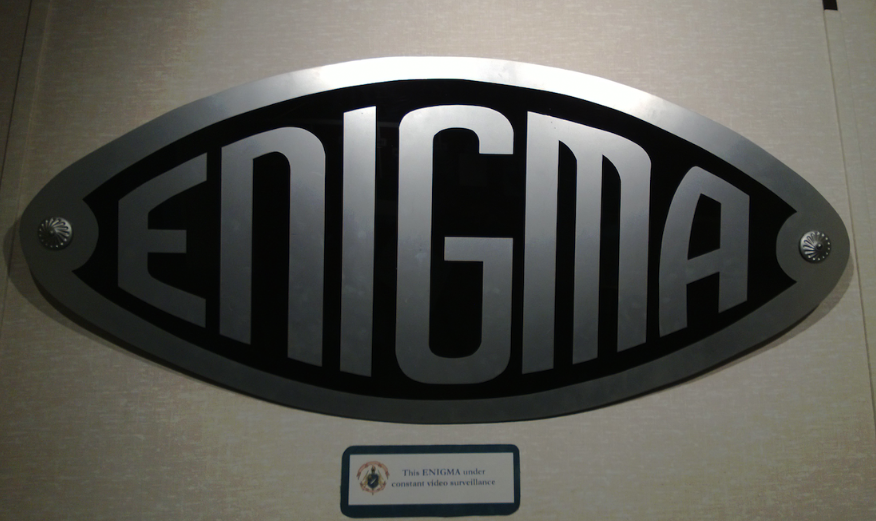 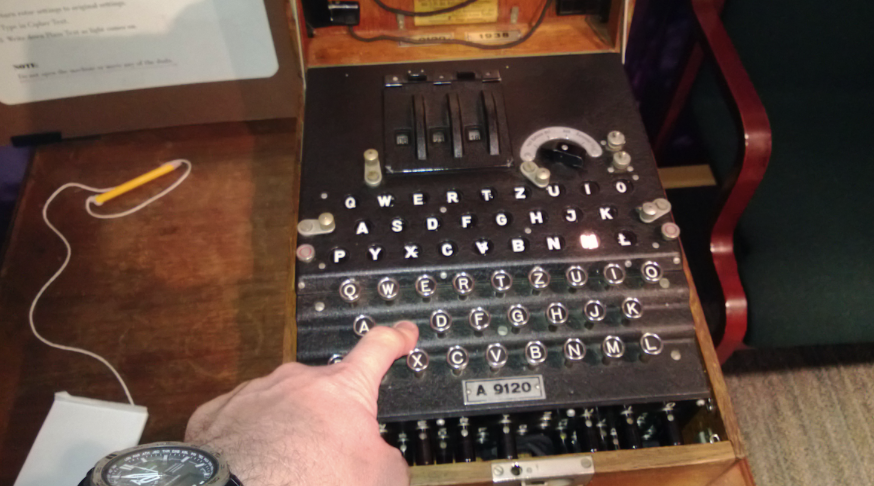 A real unexpected surprise was to see a real BOMBE machine, which was used to decrypt devices like the Enigma.  The UK apparently junked all of their BOMBE machines, so I was not aware that some were still in existence: 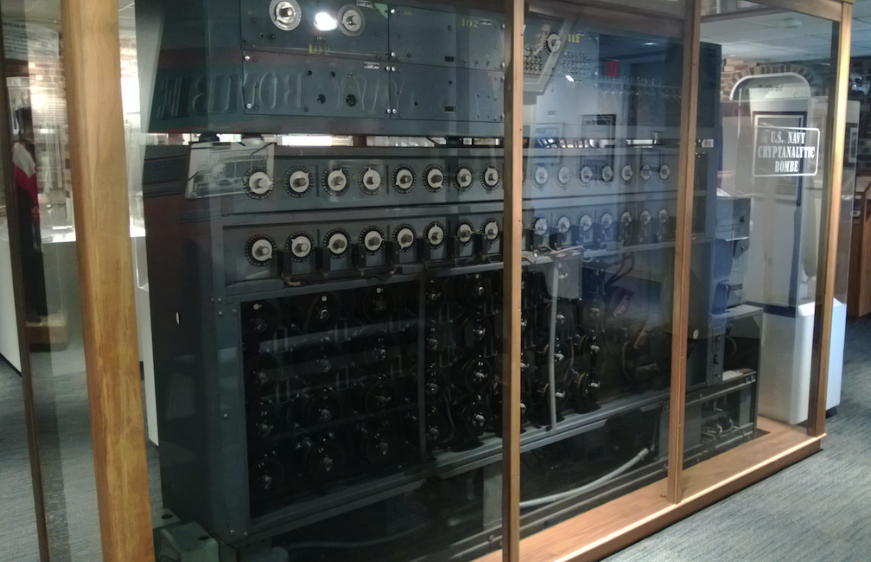