This is Umberto Eco, 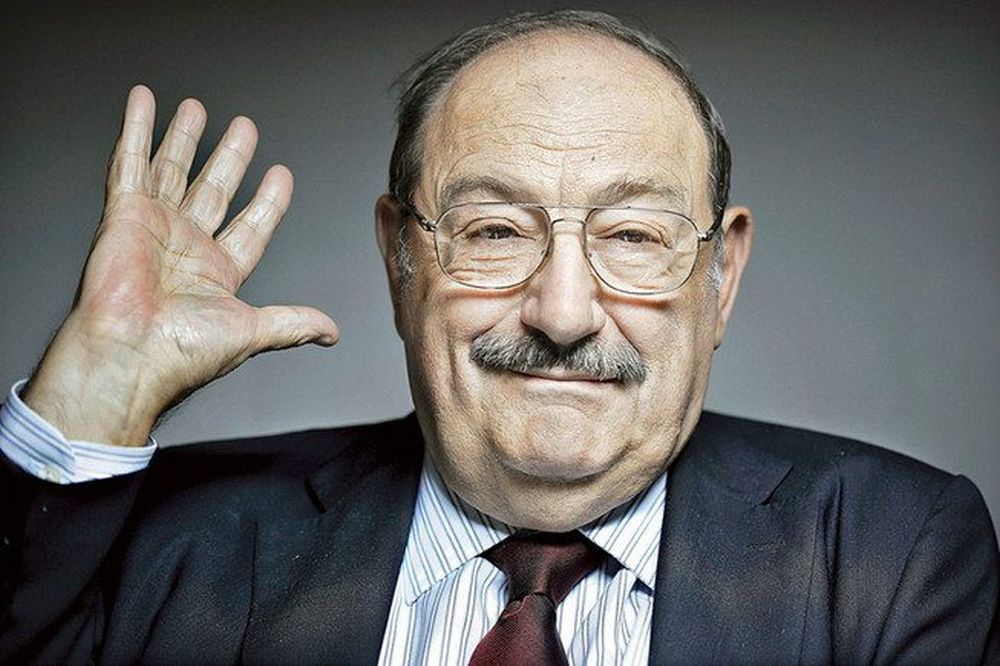 But these were not his beans: 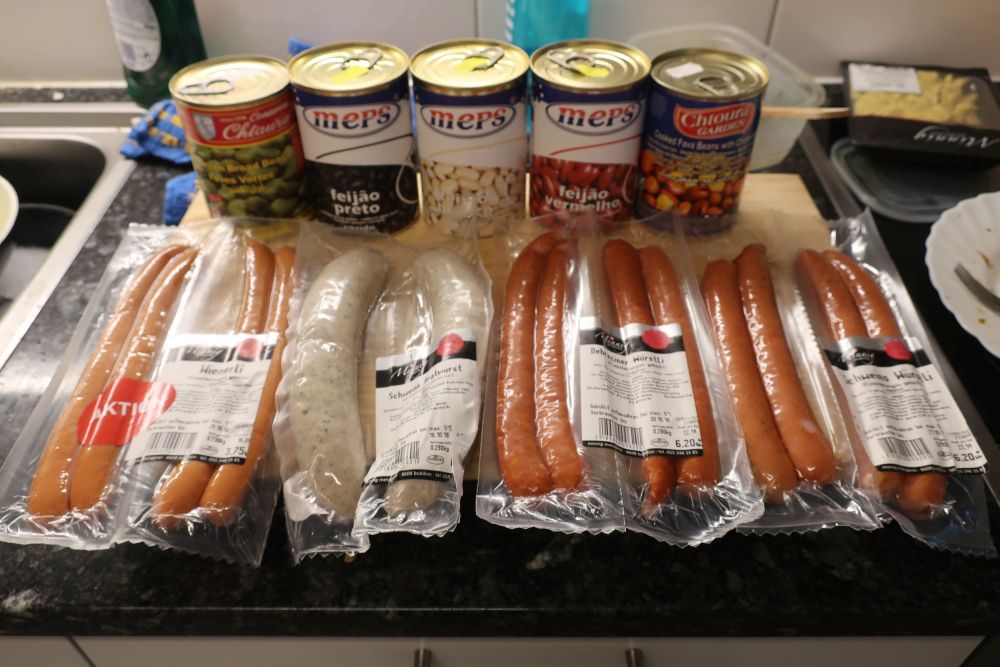 Umberto Eco, who recently died in 2016, was well-known to many people as the author of some truly mind blowing books, such as Foucault’s Pendulum and the Name of the Rose (which became a movie starring Sean Connery).

Not being his beans, this was also not his bean and sausage soup, 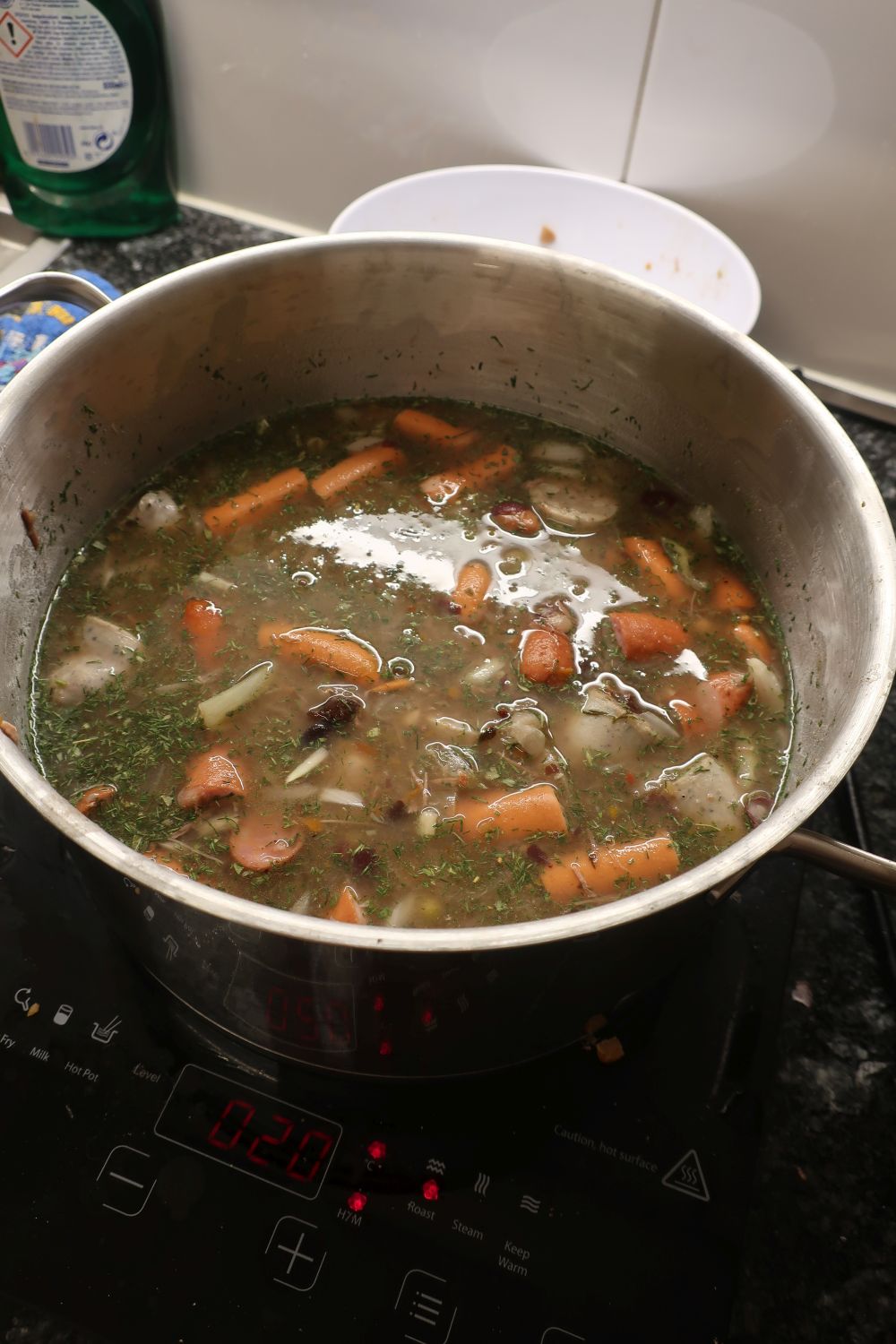 That was my bean and sausage soup, and it turned out rather delicious.

But Umberto said a lot of very interesting things in an essay he wrote about beans, in which he argued that these little easy-to-store, easy-to-grow, easy-to-transport bundles of life saving energy had a revolutionary effect on Europe in the Middle Ages:

So when, in the 10th century, the cultivation of legumes began to spread, it had a profound effect on Europe. Working people were able to eat more protein; as a result, they became more robust, lived longer, created more children and repopulated a continent.

We believe that the inventions and the discoveries that have changed our lives depend on complex machines. But the fact is, we are still here — I mean we Europeans, but also those descendants of the Pilgrim Fathers and the Spanish conquistadors — because of beans. Without beans, the European population would not have doubled within a few centuries, today we would not number in the hundreds of millions and some of us, including even readers of this article, would not exist. Some philosophers say that this would be better, but I am not sure everyone agrees.