A very pretty village nestled deep in the Vosges Mountains of Eastern France: 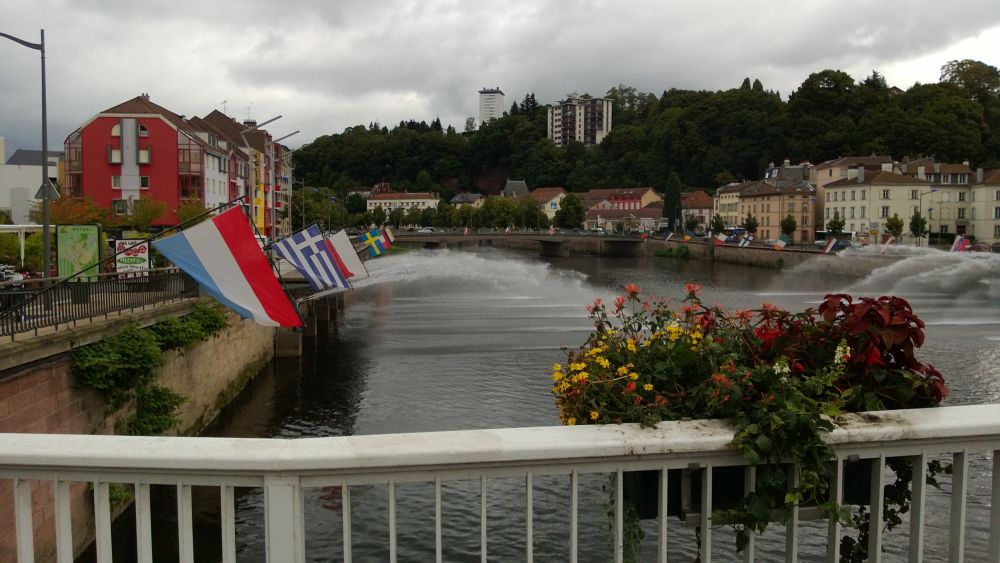 It was named after Saint Deodat and dates back to the year 700.

But the most amazing thing about this little village is something that probably even the residents may not know. When news about the discovery of the new world by Amerigo Vespucci reached Europe, this was the village where the decision was made to name the New World America. In fact, here’s the snippet from a book printed here, Cosmographia Introductio, which was the very first time the word America appeared in print:

and the very first maps and globes using the word America were created here.