The village itself is remarkable, having been built by smugglers over the centuries. The streets are lined with shops selling fossils (you can find them on the beach!) and a pitch black gemstone called jet, formed from compressed fossilized wood, that you could find on the beach but presumably all the good stuff has long since been scooped up. 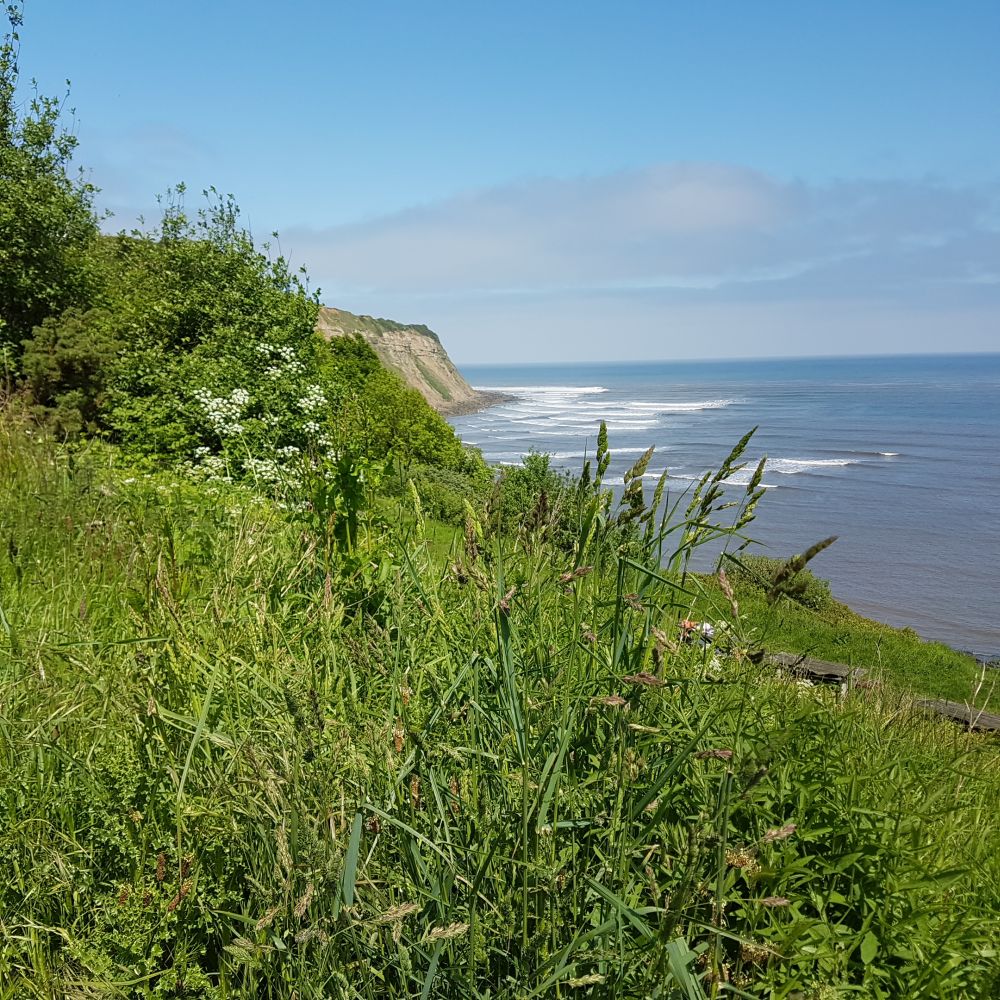