Every mid-September thousands if not zillions of tourists around the world descend on the Bavarian city of Munich to drink beer, dance on table tops, eat enormous quantities of pork – and generally enjoy the Oktoberfest.  From time to time, you can still see a native German at this festival, but with all the tourists it is getting increasingly more difficult to do so.

But what a lot of people don’t know: at about the same time the Oktoberfest is held in Munich, a real festival is held in Stuttgart: the Bad-Cannstatter-Volksfest. It’s the second largest outdoor festival in the world (next to the Oktoberfest) – but if you come, you’re likely to only see Germans and their south-German neighbors, Schwabians. 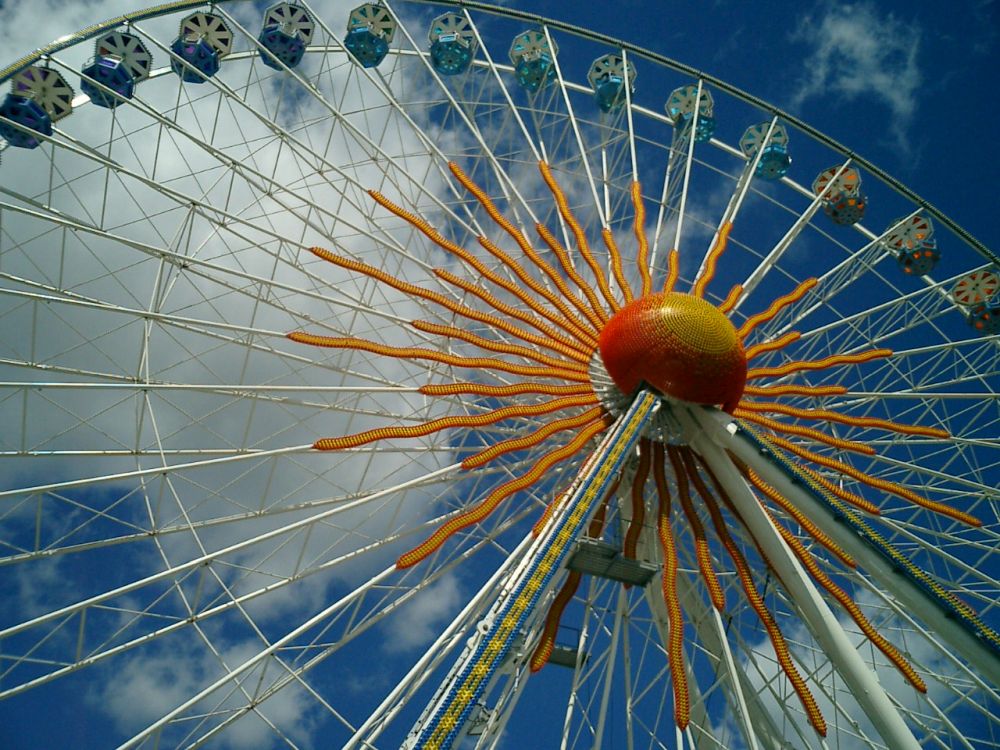