One bit of evidence for this are bits and pieces of language – linguistic artefacts, if you will.

Here is a town in a highly secluded region of Switzerland that could easily have been home to one of these Neanderthal enclaves: 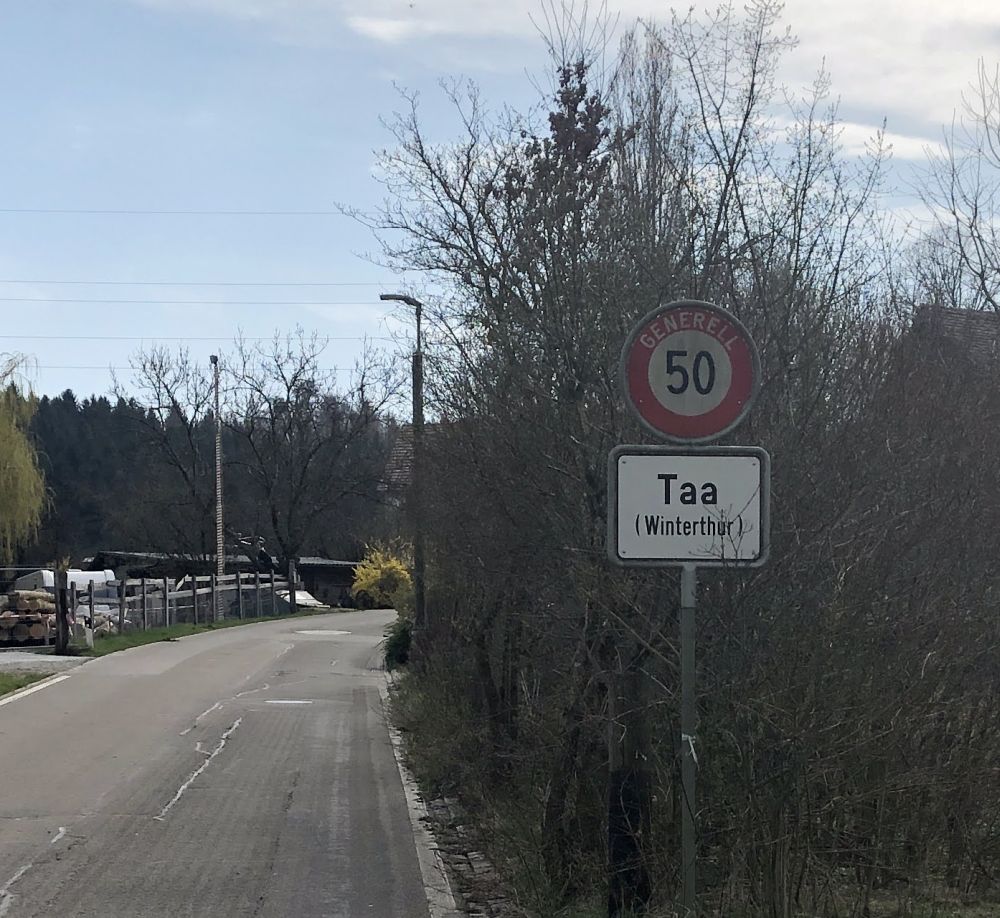 The town is named “Taa” – no, that is not a Klingon name, although you could be forgiven for thinking it is. It is one of a handful of very strange words filled with hard, explosive sounds.

For another example of a probably Neanderthal enclave, please have a look here.