Here is the business part of the city: 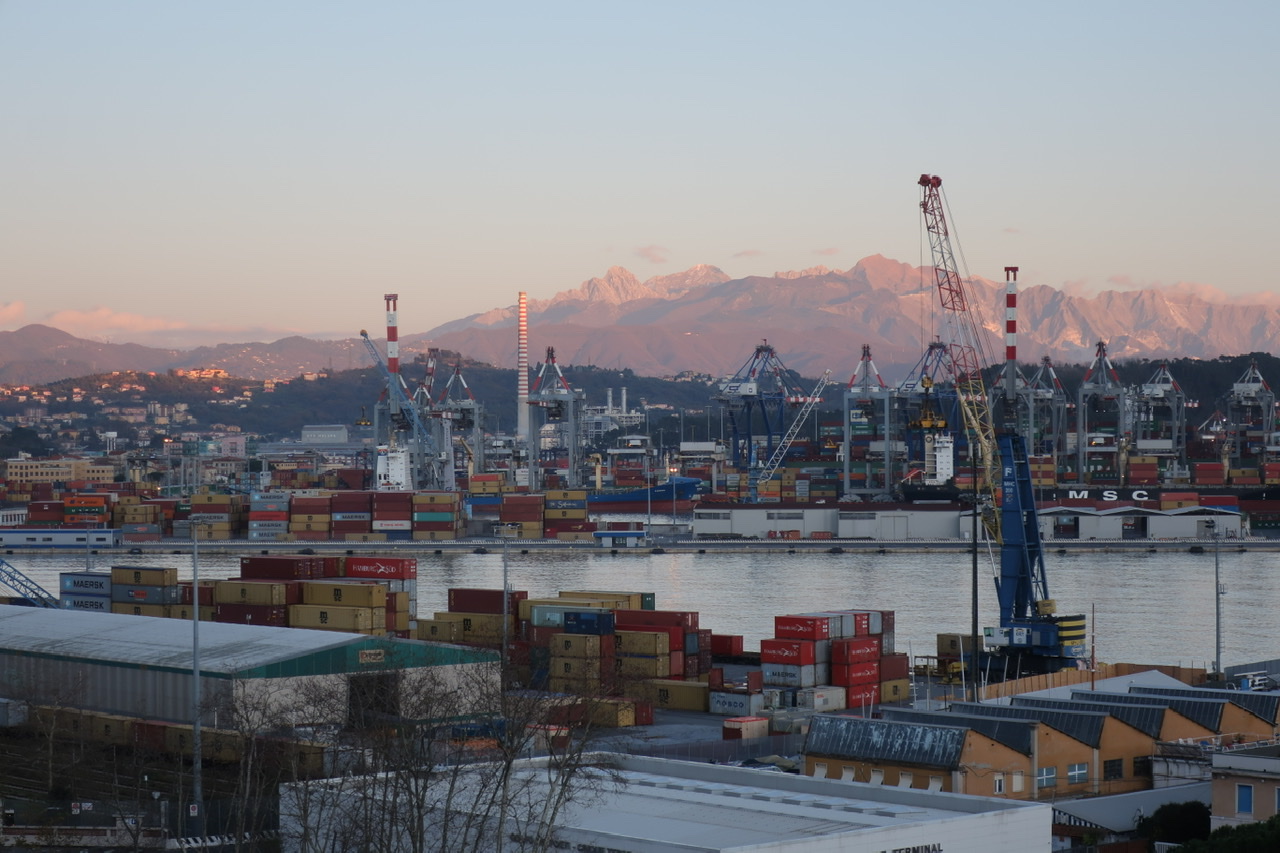 And here is the leisure part of the city: 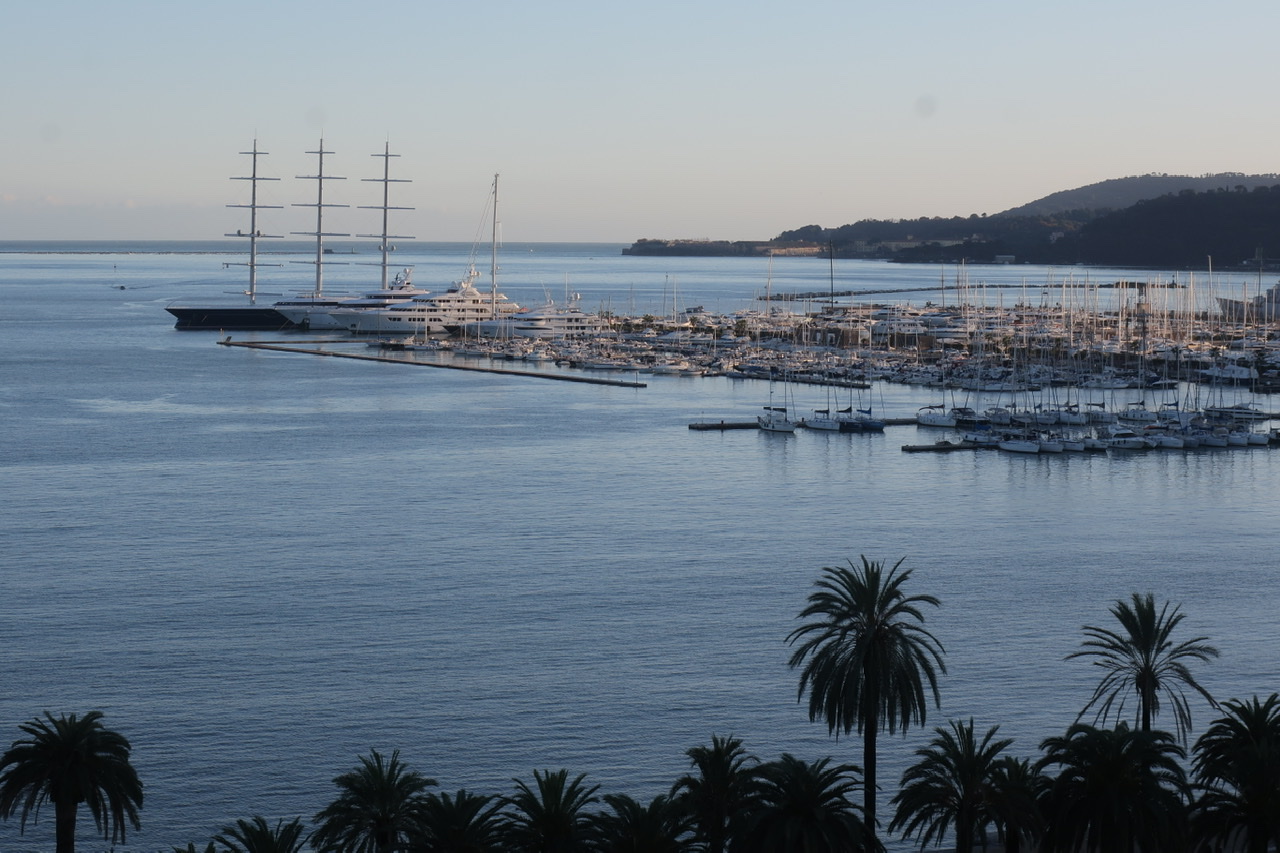 Although I never captured one of them on camera, the mosquitos were the size of small birds – and, they were the anopheles species known for carrying malaria. However, there is not much malaria in Italy these days, so a major loss of blood is about the only thing to worry about if you get bit by one of these giant flying velociraptors.