Well, I don’t know if he did or he didn’t – and that’s what drives me crazy!

Everyone remembers the film version of the Robert Ludlum novel The Bourne Identity: 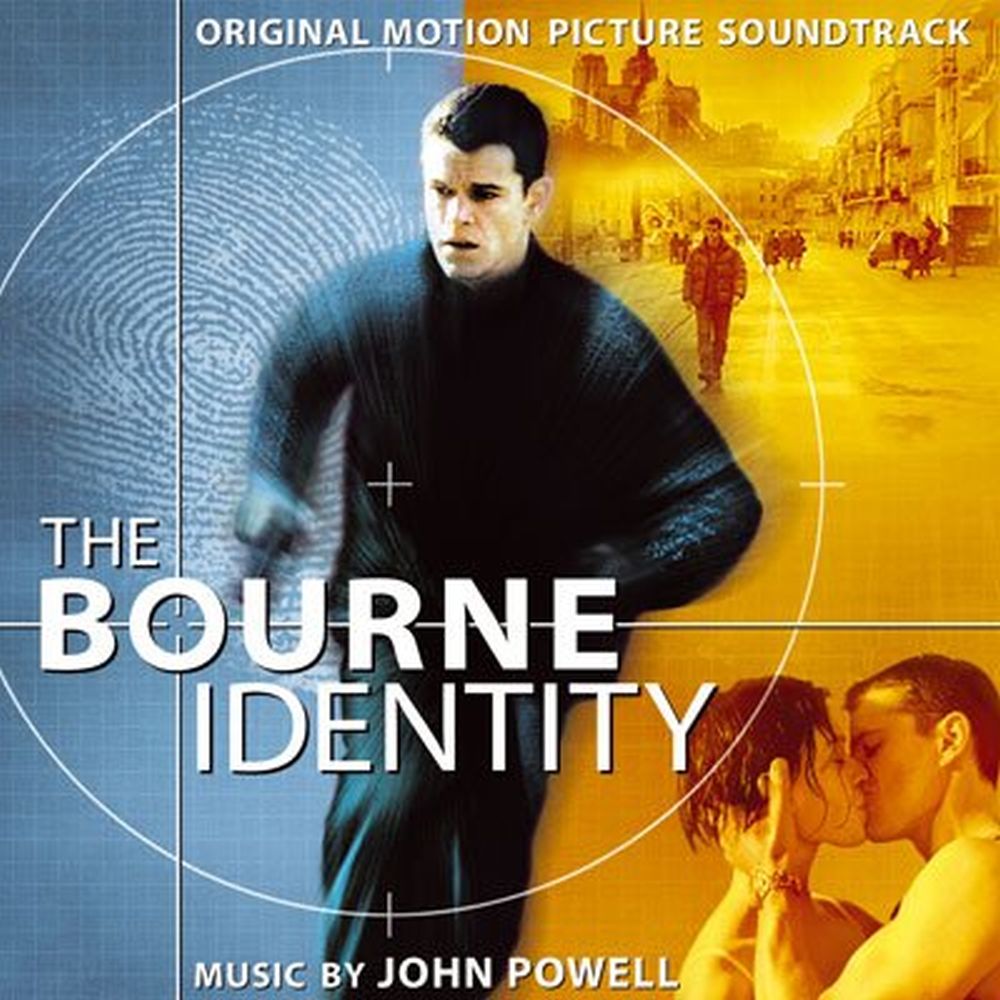 (Interesting aside: Believe it or not, I stood behind Matt Damon in France, at a cash machine (ATM), back when he was filming the JB movie.  I didn’t know him as Jason Bourne – but rather I recognized him as the actor in Good Will Hunting.)

Anyway, in one famous scene Jason Bourne is caught by the Swiss police, sleeping on a park bench in Zürich:

When the camera angle pans, you can see the park is on a hill overlooking the Zürich skyline along the Limmat River:

After moving to Switzerland I quickly learned of this park, called the Lindenhof.

Recently, I got curious, and decided to see if I could see if this scene was really photographed here.  Indeed, the Lindenhof is a park, and there are green park benches: 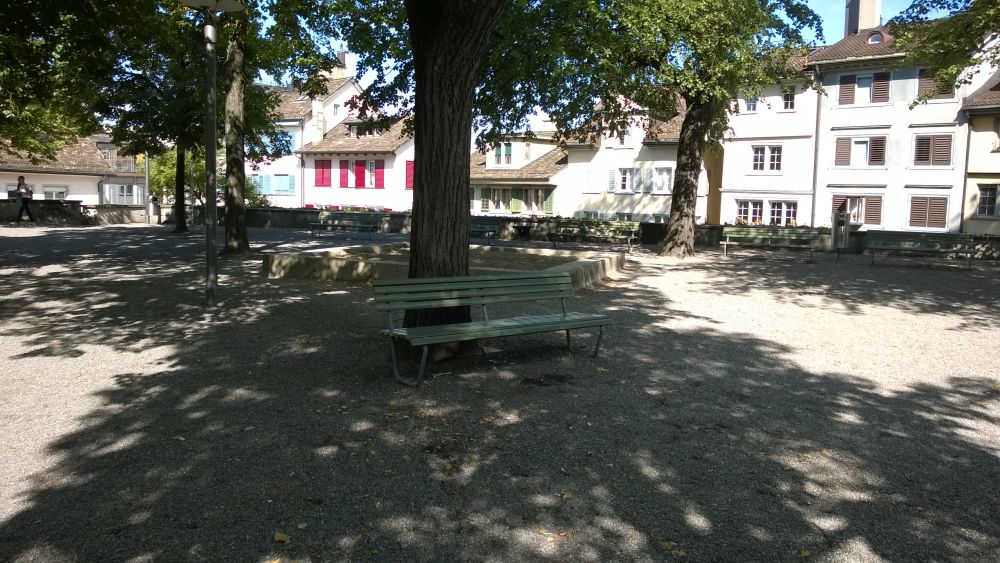 And looking from the other direction, the park really does look out over the Limmat River, 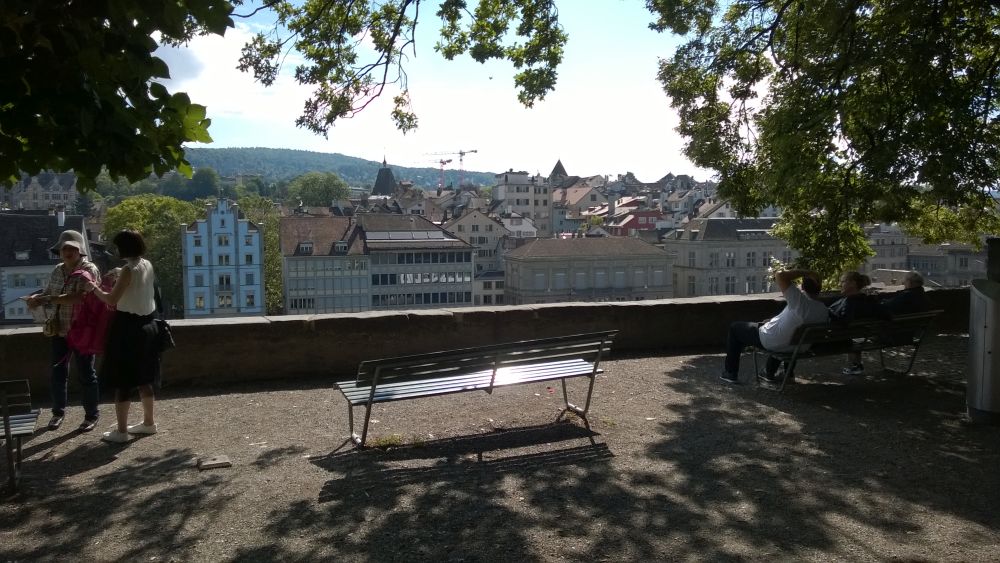 But sadly, that’s where it ends.  I read that no parts of this movie were filmed in Switzerland, and that the park scene was (I think) filmed in Romania.

However, it seems great pains were taken with special effects to make this park as Lindenhof like as possible.  I did not take any pictures of it, but when you see this final scene, and if you’ve been to the Lindenhof, then you’d easily think the scene was filmed here: