Every year there is a street festival in Winterthur called the Albanifest. Here’s a snap, but it really doesn’t do the festival justice: 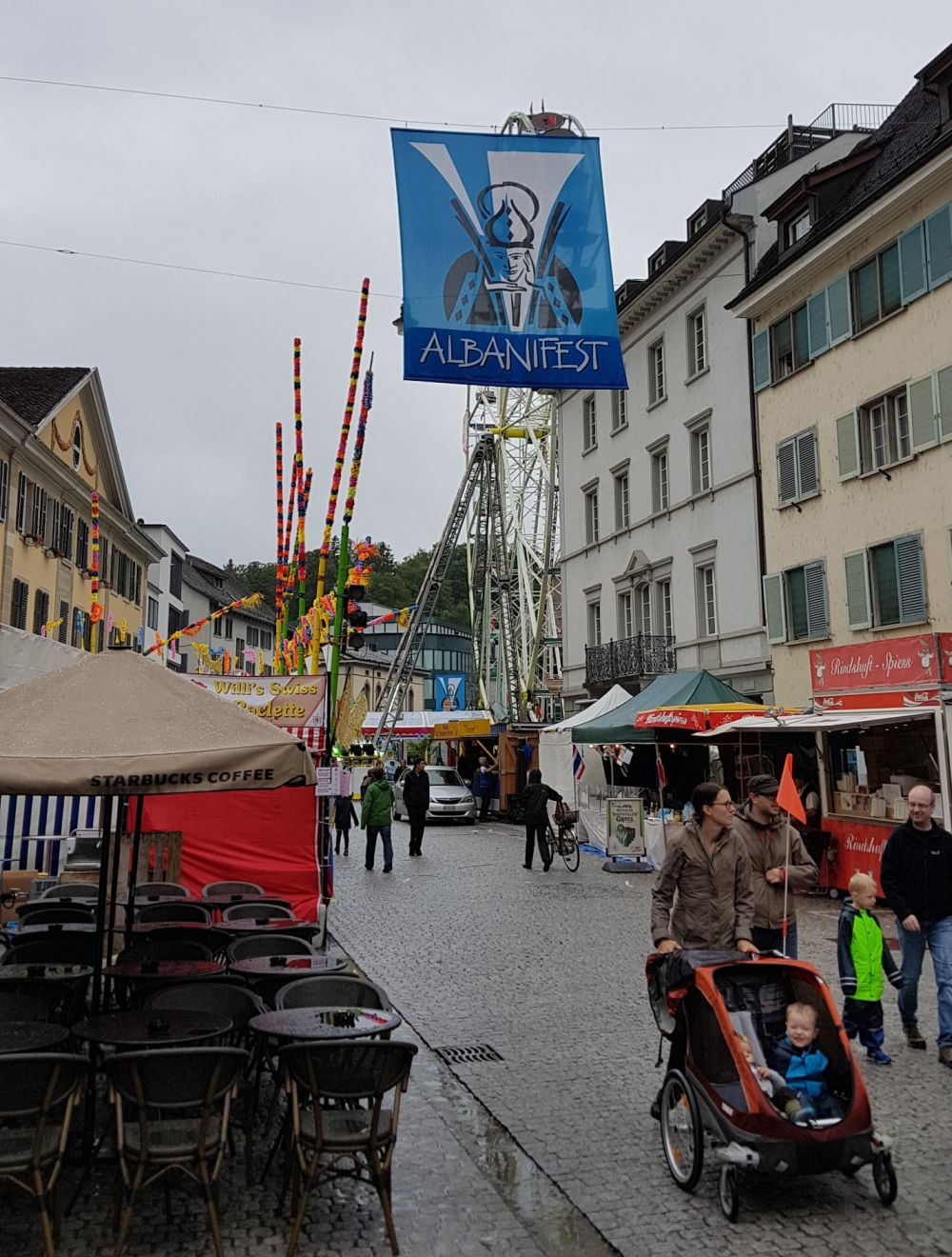 In fact, the Albanifest is the largest yearly street festival in all of Europe! There are well over 100 stands from local restaurants, dozens and dozens of temporary halls for music and dancing, and it’s visited by well over 100,000 people!

Interestingly, I originally thought this festival was to honor the population of Albanians who live in Switzerland. In fact, it’s name honors this fellow: 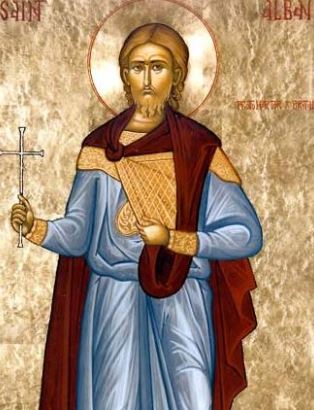 That’s St. Alban, one of the patron saints of the city of Winterthur!