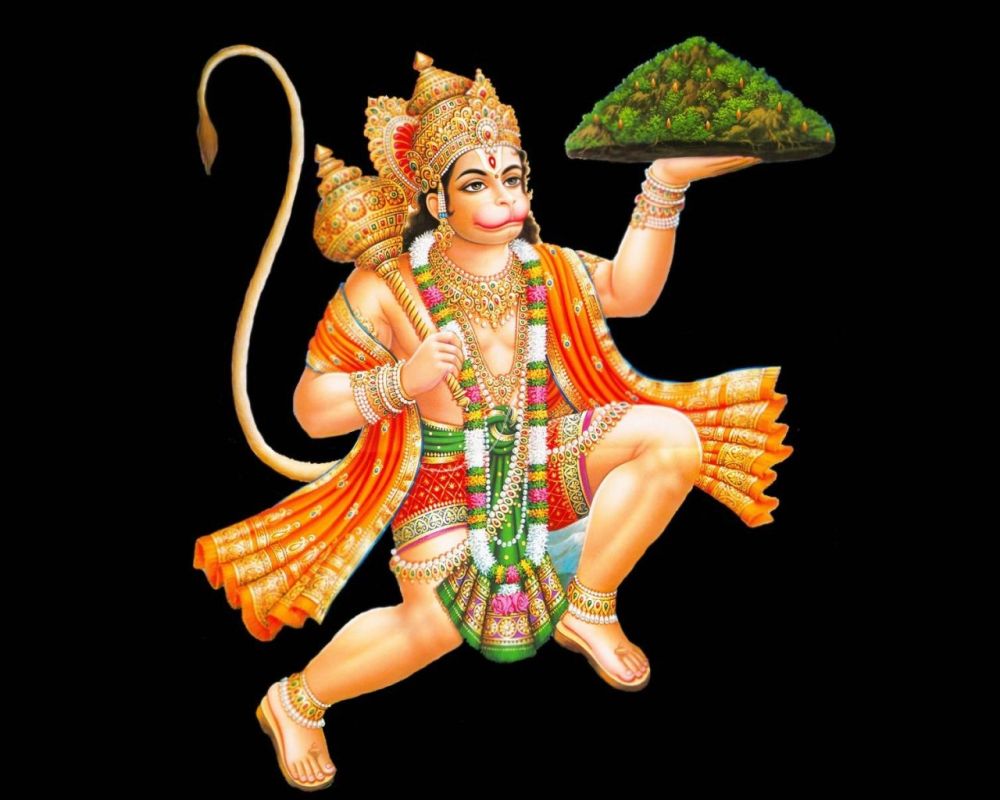 If you haven’t seen him before, Hanuman is often referred to as the “monkey god” for obvious reasons.  What’s more remarkable is that his historical origins are unclear – there are some ancient Hindu texts that first describe him, but historians are not quite sure when he was first described.

Anyway, during a visit to the UNESCO city of Hampi, I had the good fortune to gaze upon the Anjani Hills: 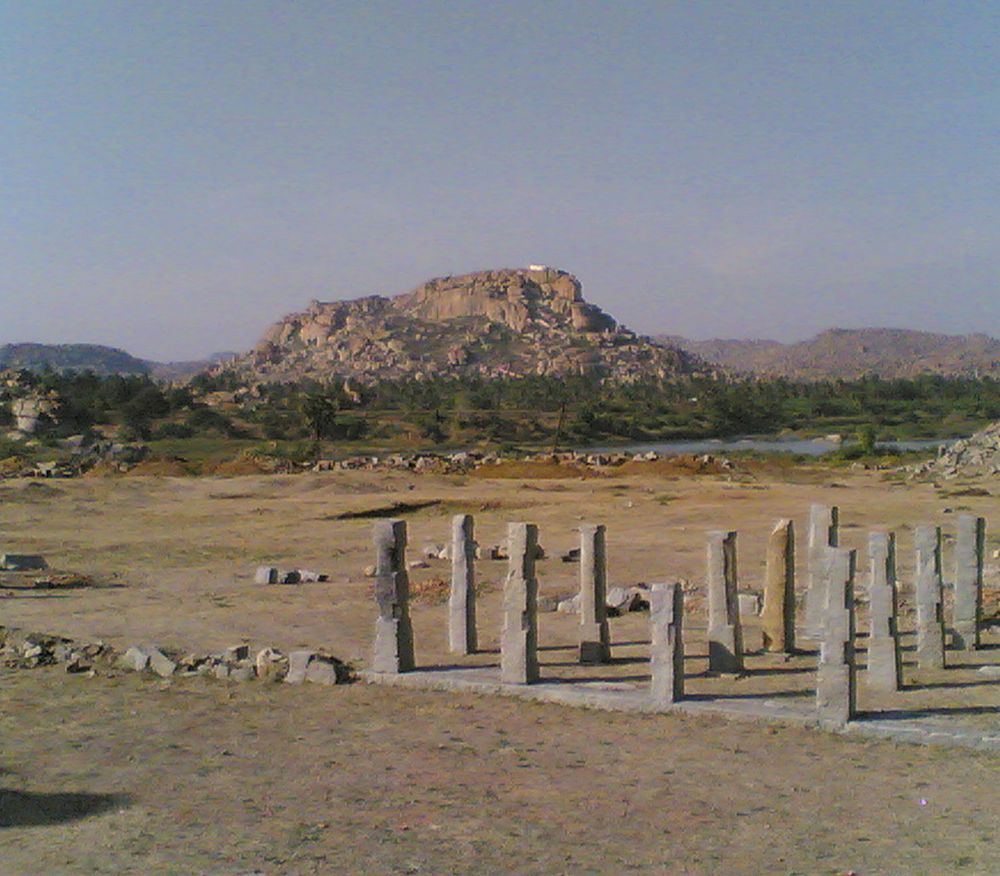 The historians can’t quite agree when and where Hanuman was first referenced, but most Hindu’s I know agree that this hill was his birthplace.  The white spot at the top is the Hanuman Temple.