While driving through Lorraine, France, I discovered many, many bunkers that looked identical, like this:

But as you may know, Lorraine is quite far from the German border and the famous Maginot Line, which was a series of bunkers to defend France against the German army in World War II.

So what are these bunkers, and why were they built?

After a bit of Internet research, I discovered that this area in Lorraine was the previous boundary between France and Germany, dating back the FIRST world war, World War I.  In fact, France invaded Germany here, and the Germans built a series of fortifications to defend against the French.  The previous link shows a terrific map of the border: 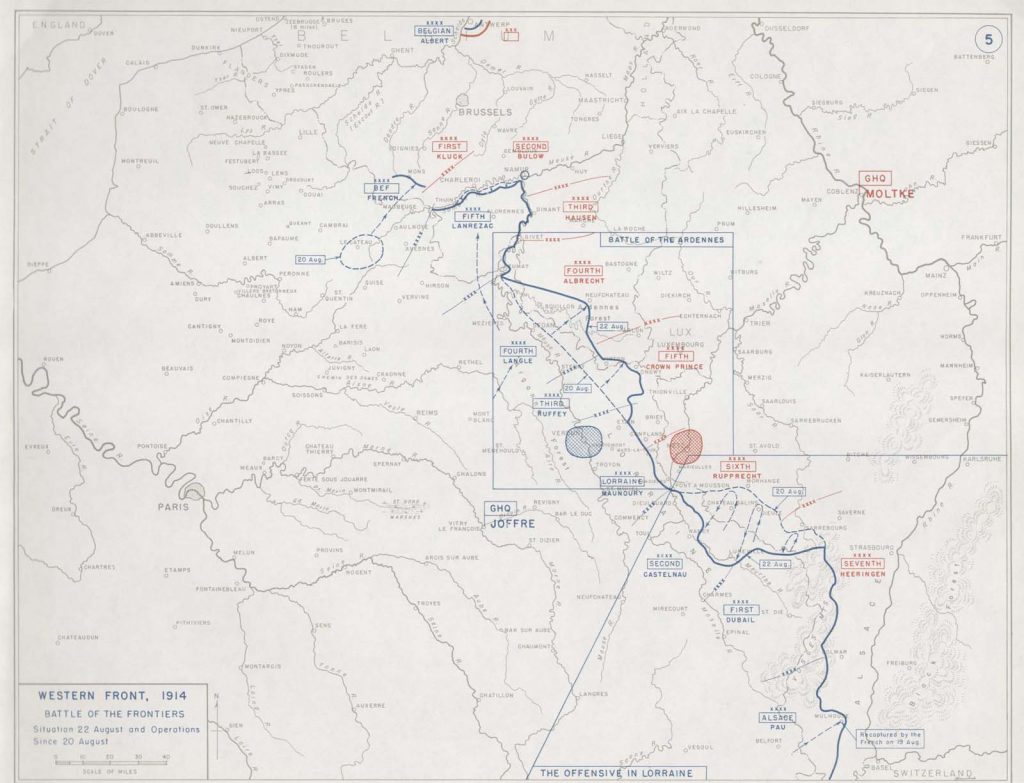 On the one hand, it is too bad that historical artifacts like the ones I saw are not labelled, so visitors can learn why they are there.  But on the other hand, with the help of the Internet a little “amateur archeology” is fun . . . and I didn’t have to dig a test pit or extend the trench.

(PS. There are still some interesting mysteries. For example, why were all the bunkers identical?  Probably to make building them fast and easy – but did the German army have a “bunker kit” that distributed the materials to the various construction sites? Or, were the bunkers all built by the same team?)