Since the times of the Holy Roman Empire scholars have continued to ask whether it is possible to take a bad photograph of a good cow – and despite the best efforts of the finest religious scholars and philosophers, the answer is – always – time and time again – a resounding NO! 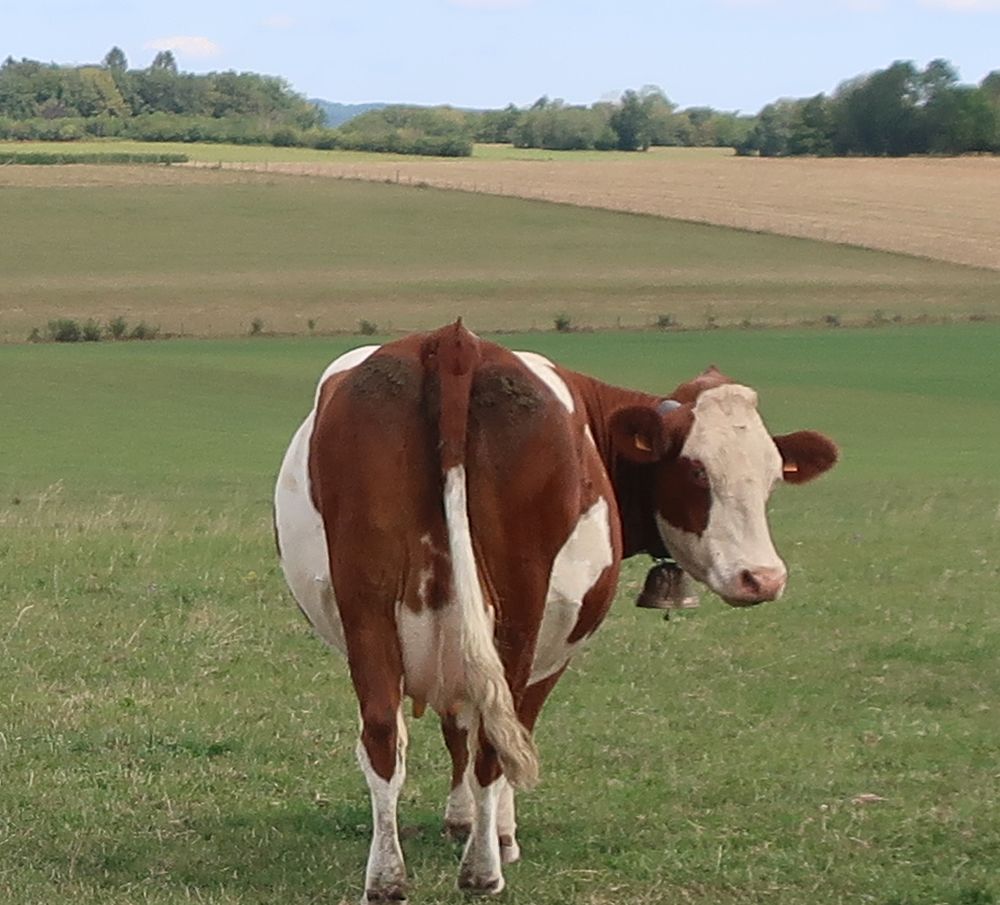 I took this snap in the south of France, Les Pays des Portes du Haut-Doubs, just a few kilometers from the border to the Jura region of Switzerland.