The Bodensee, also known as Lake Constance in English, straddles the border between Germany, Austria, and Switzerland – and it’s also Europe’s largest lake.

But what many people don’t see are its two distinct faces. In fact, I never recognized this either, until someone point it out to me.

By and large, Germany doesn’t have great lakes, so the Bodensee has developed into the place for many Germans to vacation and own second homes: ritzy and glamorous. Filled with fancy restaurants and hotels.

But for the Swiss, on the other side of the lake, the Bodensee is one of the more boring lakes, as far as Swiss lakes go: not surrounded by breathtaking Alps, no sculptured coastline to compare with Norway, relatively flat and boring.  So the Swiss side of the lake never developed in that same way.

Here are some scenes of the Bodensee, taken from the ferry landing at Meersburg:

Wine is produced along the German side of the lake: 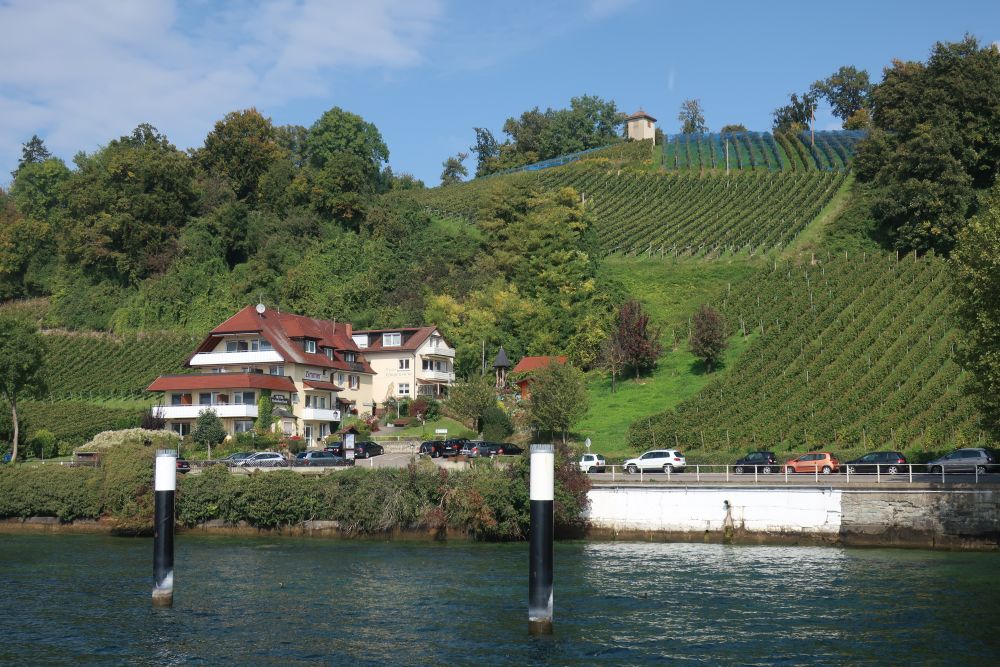 And in the summer, you can usually find a huge Zeppelin flying around, since Friedrichshafen is the home to the company that invented the Zeppelin. 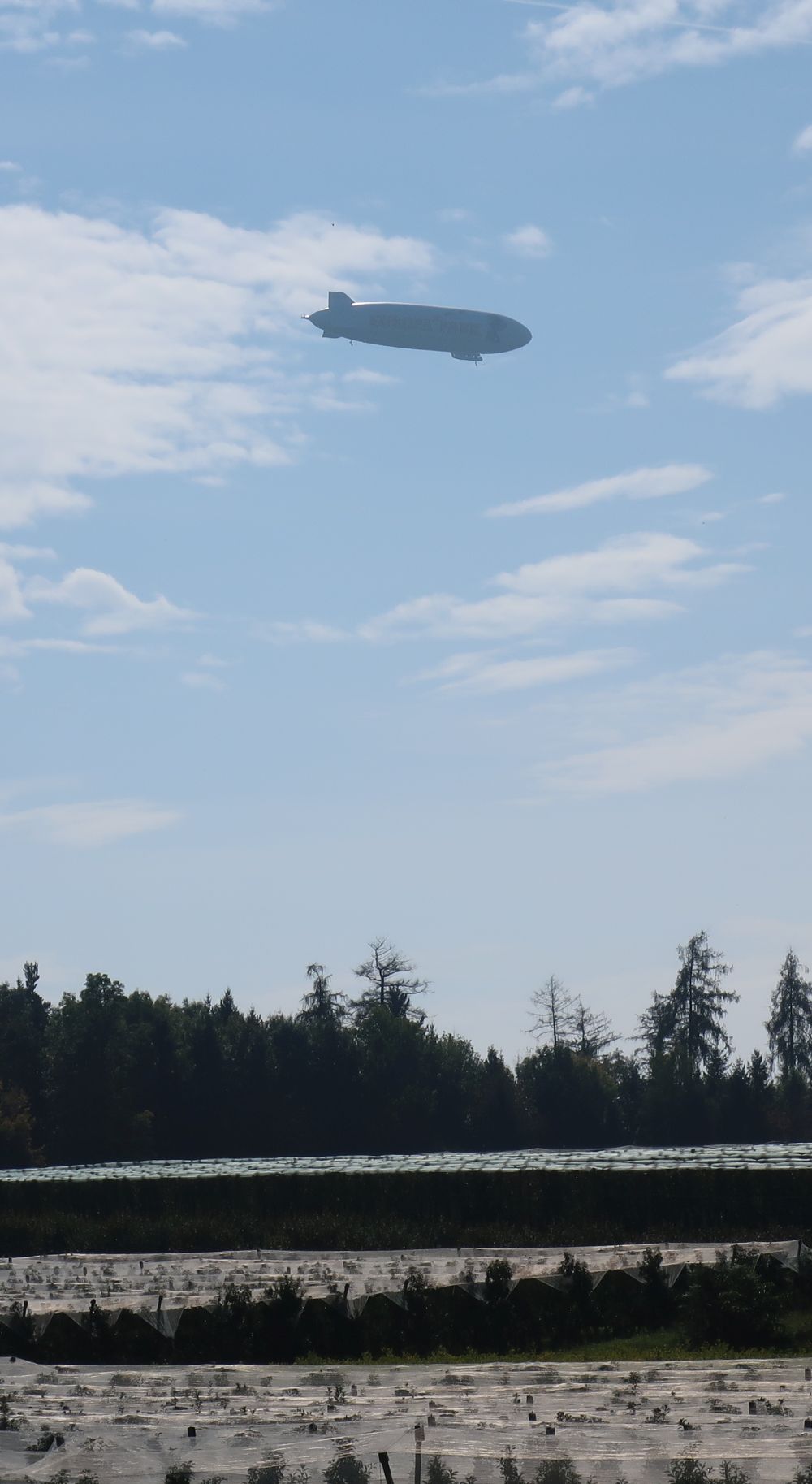