While most tourists flock to Florence, I’ve always found Bologna to be more fascinating.

Here’s a good example: any visitor to Bologna would surely see this sight and think they are looking at Saint Petronius: 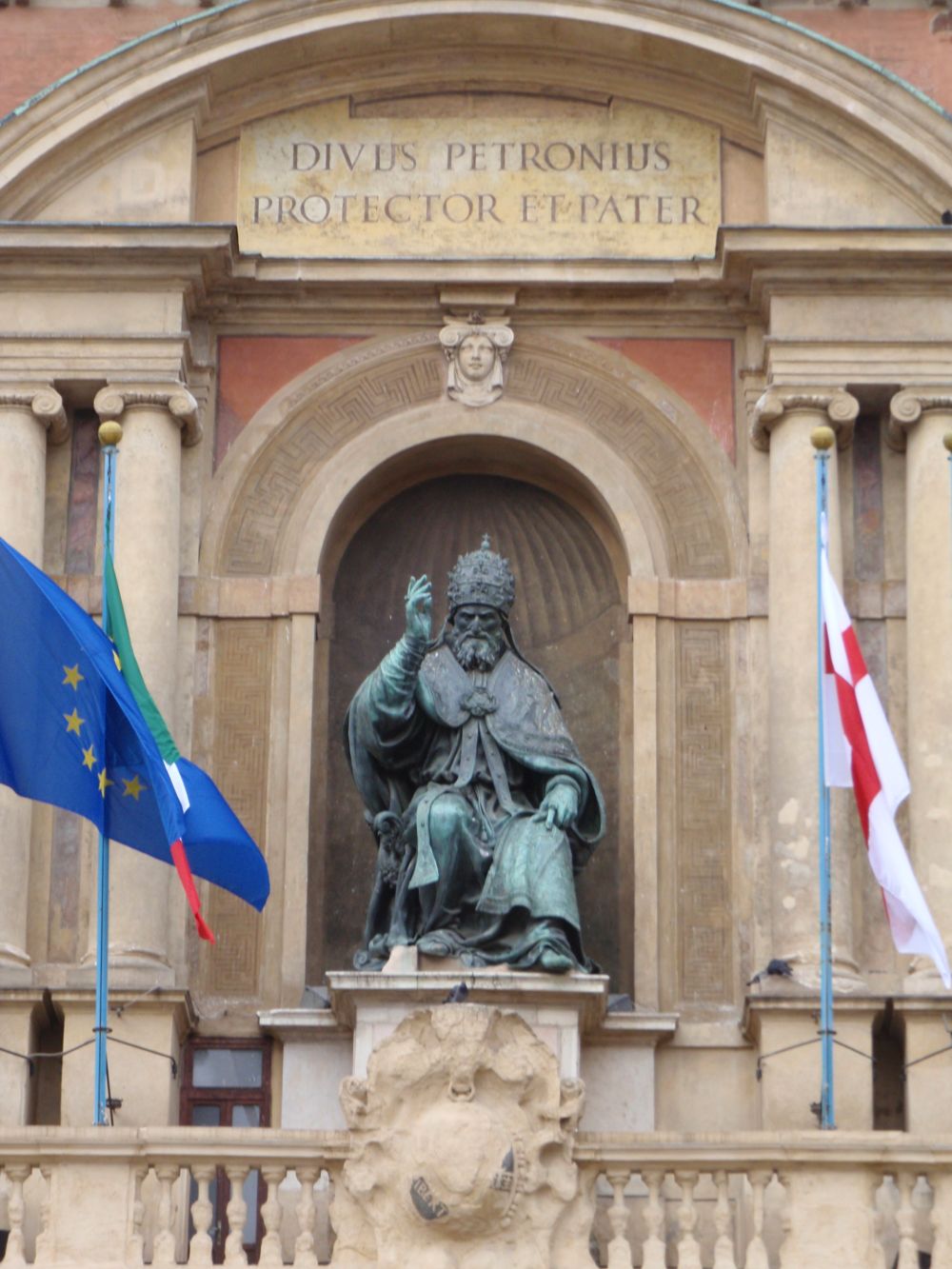 It even says so right above his head: Petronius, Protector and Father.  But in fact this is a statute of Pope Gregory XIII!  When the French invaded Italy in 1796, the locals took to subterfuge rather than destroy what, even at that time, was a very precious piece of art. Later on, after the French left, nobody bothered to change the inscription in the plaque.

You can also find plenty of gruesome statues in Bologna, like this one: 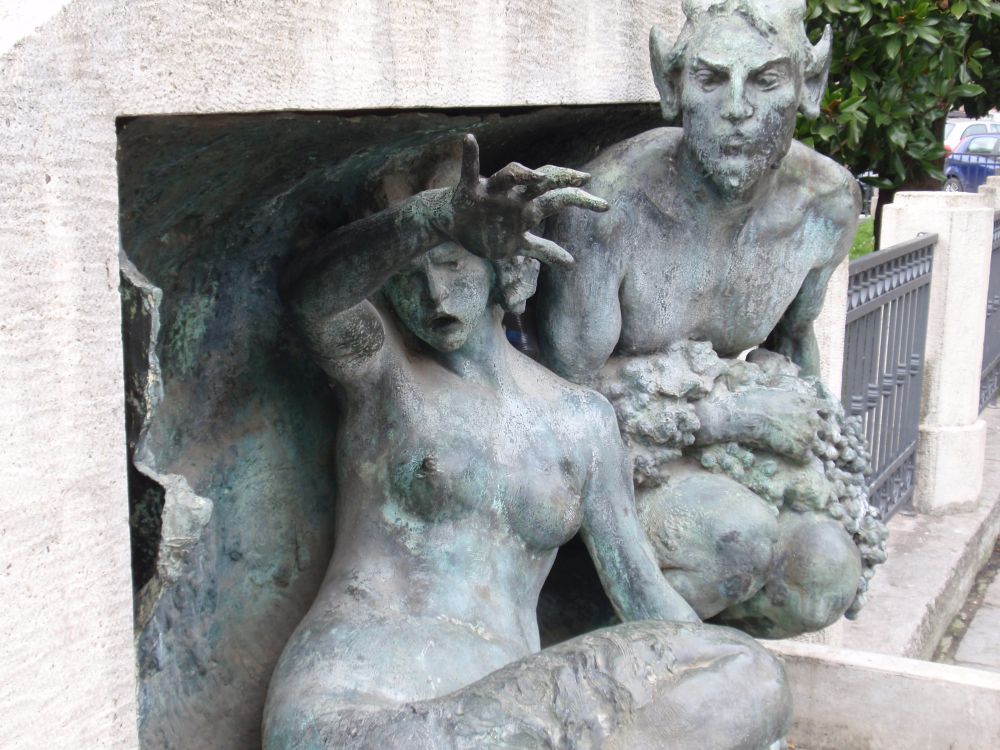