In German I call them “Achter Loks” – but probably nobody else does.  In English, the closest translation I could think of might be “the eight train.”

These Re 460 locomotives are a common sight for anyone in Switzerland: 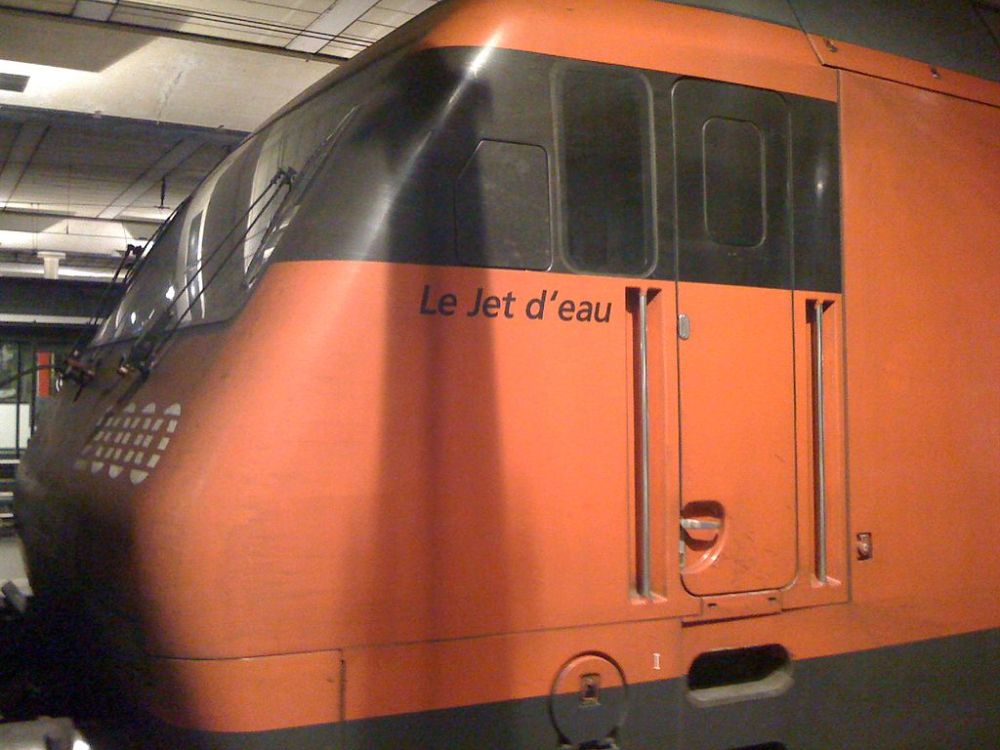 The reason I call them Achter Loks is that all the main design parameters all have to do with the number 8:

The other cool fact I always remember: when a fully loaded train pulled by one of these locomotives brakes from high speed to a stop, this one braking event uses about the same amount of energy that a family of 4 will spend in one month – and that gives you a good glimpse into just how important electrical energy is for the Swiss Federal Railways.

One cool feature is that these locomotives all have names – and although I don’t like to brag, I started an Internet project to photograph each of the 100+ locomotives.